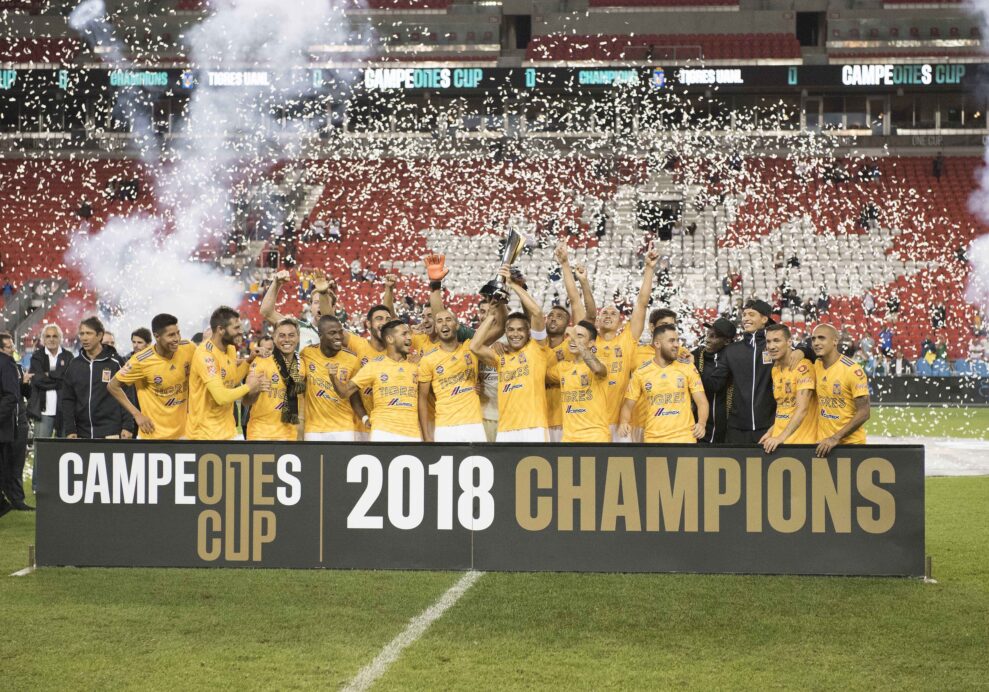 Duenas opened the scoring in the 35th minute, as he broke down the left side of the field with ease to connect with a pass from Juninho.

The midfielder eluded a late rush from Michael Bradley and slotted home the opening goal of the competition past TFC goalkeeper Alex Bono.

In the 65th minute, Duenas added to Tigres’ tally, as he blasted a shot from distance into the left side of the net.

The ball bounced out to Duenas following a cleared corner kick, but no one from the Reds showed urgency to get the ball, as it rolled for a few seconds before landing at Duenas’ feet.

Toronto FC’s night went from bad to worse in the 66th minute, when Eriq Zavaleta’s attempted clearance ricocheted into the top-right part of the net.

The home side pulled back a late goal in the 86th minute by way of a Lucas Janson penalty kick, but it was far from enough to make the contest competitive.

In addition to falling to their continental rival, the Reds lost Sebastian Giovinco to a calf injury in the first half.

Toronto FC returns to league action on Saturday against the New York Red Bulls in a must-win game, as it sits nine points beneath the red line in the Eastern Conference.