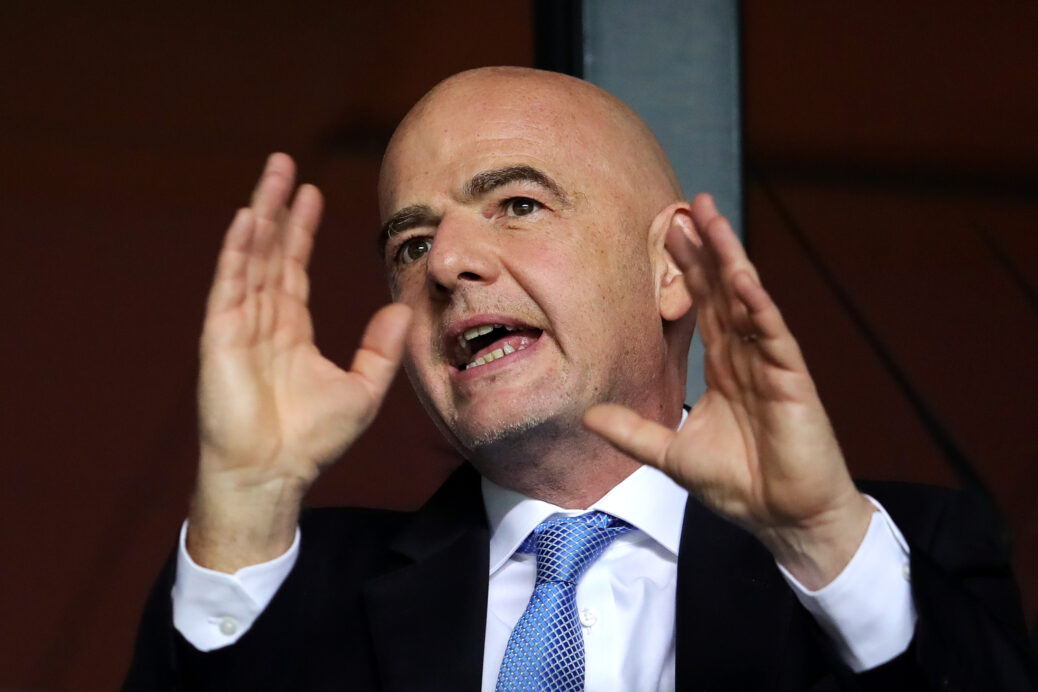 Ivan Gazidis is departing Arsenal to become the chief executive at AC Milan, which he will start December 1. (READ)

Sergio Ramos offered his opinion on Antoine Griezmann’s claim that he fits in the same category as Cristiano Ronaldo and Lionel Messi. (READ)

Italy’s Serie B has been suspended until further notice while awaiting an appeal on whether to continue the season with 22 teams or 19 teams. (READ)

Zlatan on Bradley: “He should follow my rules.” (READ)