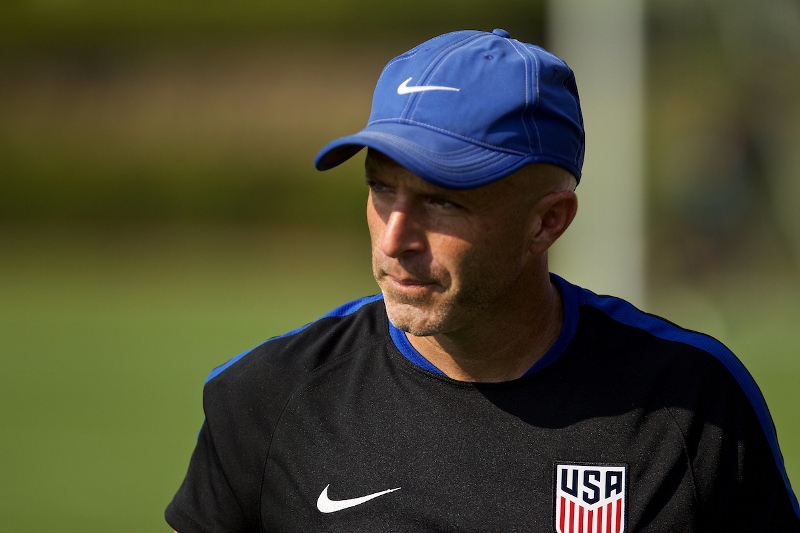 The U.S. U-17 Men’s National Team are gearing up for another chance at a trophy as they travel to Mexico City this week. U-16 Boys’ National Team head coach Shaun Tsakiris will lead the group in the upcoming 2018 Four Nations Tournament.

The U-17 MNT will take on Argentina, Chile and Mexico in the tournament which is set to run from Sept. 30th to Oct. 8th. 20 players have been named to the roster with six players earning their first call-up to the U-17 pool for the first time.

The U.S. will face Argentina on Oct. 4th, before taking on Mexico on Oct. 5th and Chile on Oct. 7.

“At this time of the cycle, it’s about trying to identify players to make the depth chart a little bit deeper,” Tsakiris said. “Any opportunity that we have to give players a chance to show they deserve to be in the pool and in the cycle at this important time is imperative. We want to reward guys who have done well for the U-16 Boys’ National Team. Tyler Freeman did very well in Costa Rica and now we’ll get a chance to evaluate if Cade Cowell and Mauricio Cuevas could potentially help our U-17s as they get closer to qualifying.”

“We respect all three teams that are in this tournament. Any chance we have to play these types of teams, I think there are many valuable takeaways that we can bring from this tournament when we start to prepare this team for qualifying,” Tsakiris said. “We want to gauge where our players match up against top teams, whether it’s in Central America or South America. This is a great test for our group and we are looking forward to three really good matches.”

This group of players will look to continue their growth as they hope to be apart of the 2019 Concacaf U-17 Championship.

Here’s the entire 20-player roster for the tournament: