U.S. U-19, U-20 Men’s National Teams set for Invitational Tournament 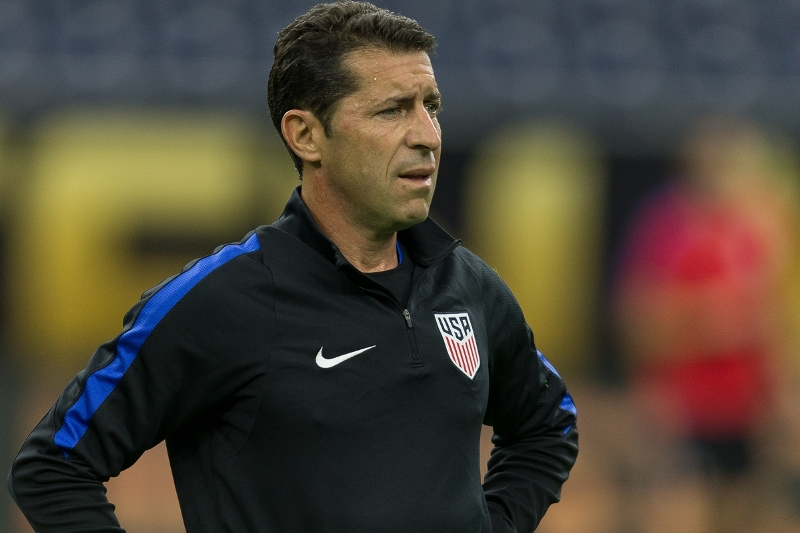 The U.S. Men’s U-19 and U-20 National Teams will be in action this weekend as both teams continue prepping for individual competitions.

U.S. Soccer will host the 2018 U-20 Men’s Invitational Tournament at IMG Academy from Sept. 7th-11th in Bradenton, Fla. Also joining the U.S. U-19 and U-20 sides, will be Jamaica and Venezuela as the four teams will face off in round-robin style.

The U-19 battles Venezuela in their opener on Friday, while Jamaica takes on the U-20 team.

Toronto FC’s Ayo Akinola received his first call-up to the U-20 Men’s National Team while 10 players have been called into the U-19 pool for the first time. Also, headlining the pair of rosters is the Philadelphia Union’s Mark McKenzie, Sporting KC’s Jaylin Lindsey, and FC Dallas’ Chris Richards who is currently on-loan with Bayern Munich. Sebastian Soto, Andrew Carleton, Griffin Dorsey, and Ulysses Llanez are also some notable names on the rosters.

Here’s the pair of U.S. Men’s National Team rosters for the competition: