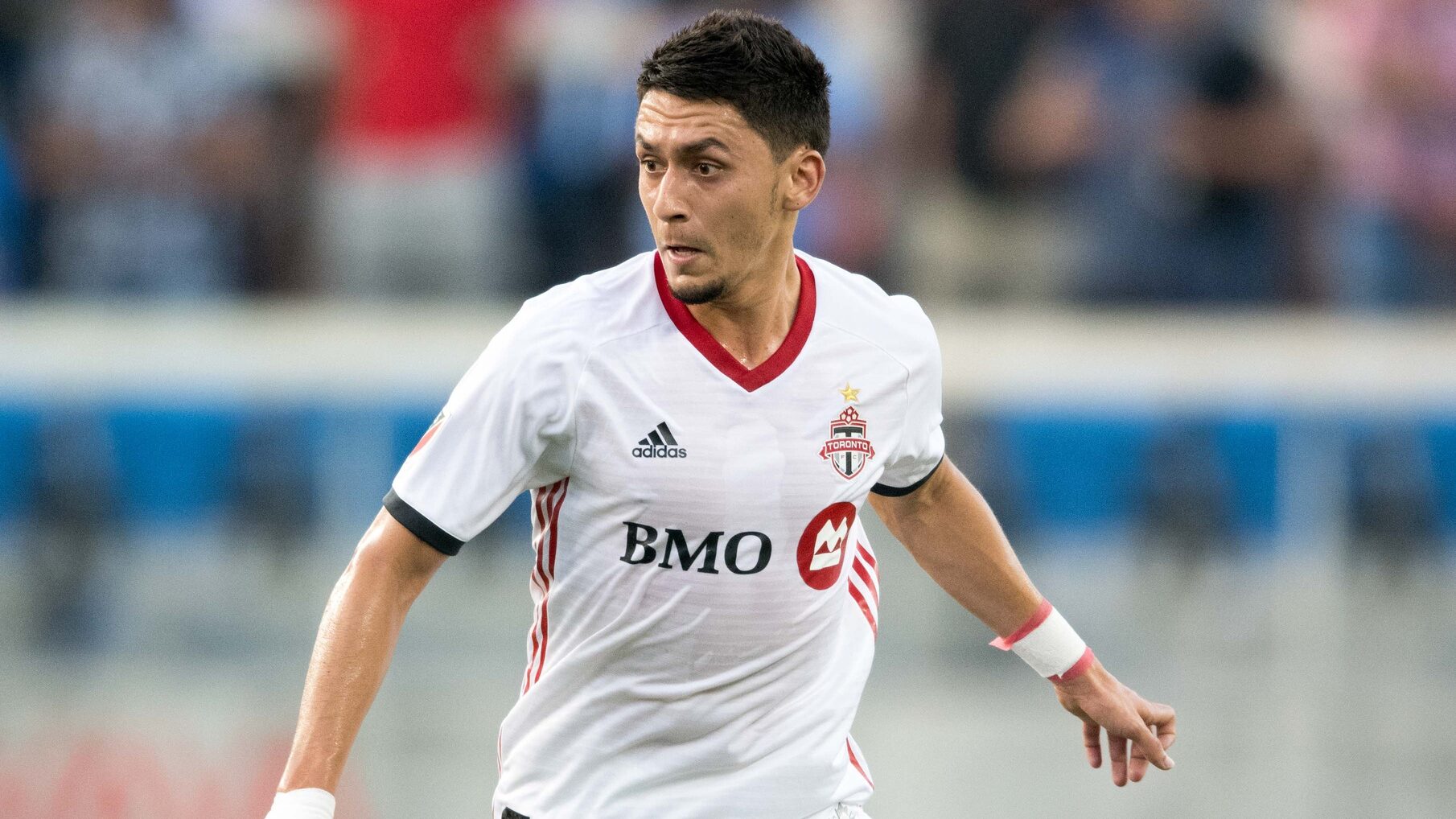 The U.S. national team began training camp in New Jersey on Monday ahead of Friday’s friendly against Brazil and the week began with news that a new addition has been included in the squad.

Toronto FC midfielder Marky Delgado will join the group as it prepares for the upcoming friendlies against Brazil and Mexico. Delgado joins a solid group of central midfielders that includes Weston McKennie, Tyler Adams, Will Trapp, Cristian Roldan and Kellyn Acosta.

Delgado, McKennie and Paul Arriola were the only players who didn’t take part in training on Monday after having just arrived into town on Monday. The USMNT took part in its first training session of the week on Monday at the Red Bulls training facility.