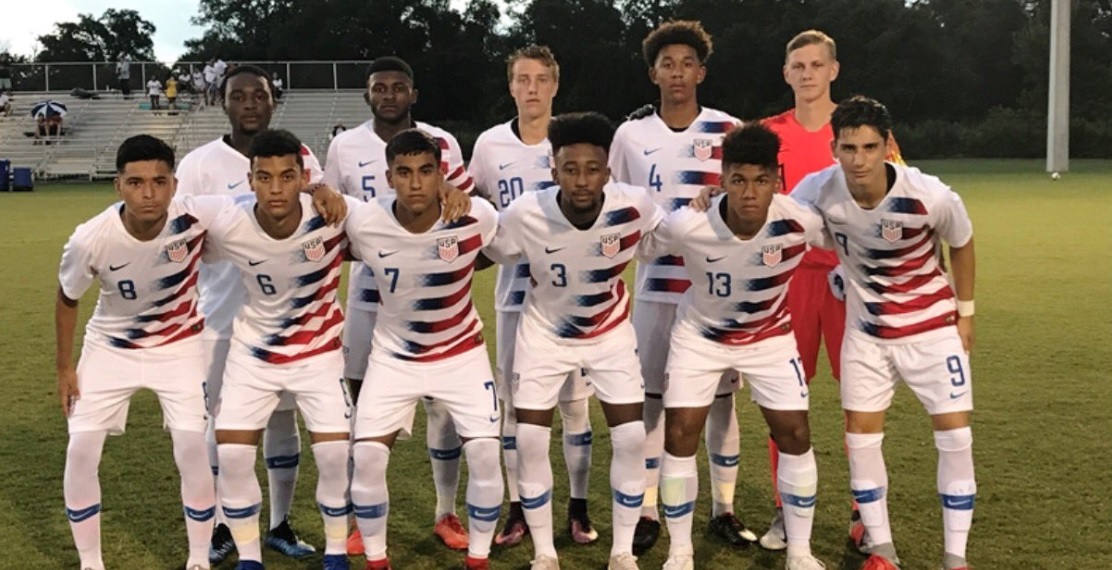 Almost a year after seeing the U.S. Men’s National Team have its World Cup qualifying hopes dashed by Trinidad & Tobago, the U.S. Under-20s will look to avoid a similar fate.

The U.S. U-20s were drawn into Group A for November’s Concacaf U-20 Championship, with Trinidad & Tobago the highest-rated of the U.S. team’s five opponents in group play.

The Americans play the first of their five group games on November 1 against Puerto Rico.

Suriname, St. Vincent and Grenadines and the U.S. Virgin Islands were also drawn into Group A.

Mexico was assigned to Group B alongside Jamaica, Aruba, Nicaragua, Grenada and Saint Martin.

Here are the groups for the Concacaf U-20 Championship! #CU20 #LoveForOurGame pic.twitter.com/HRned7L3Qv

The group stage lasts from November 1 to 10, with the qualification stage beginning on November 13.

The winners of Groups D. B and F will be drawn together in the qualification stage, as will the champions of Groups A, C and E.

After playing a round-robin format, the two teams at the top of their respective qualification stage groups will meet in the November 21 final.

All of the games will be played on the complex of IMG Academy in Bradenton, Florida.