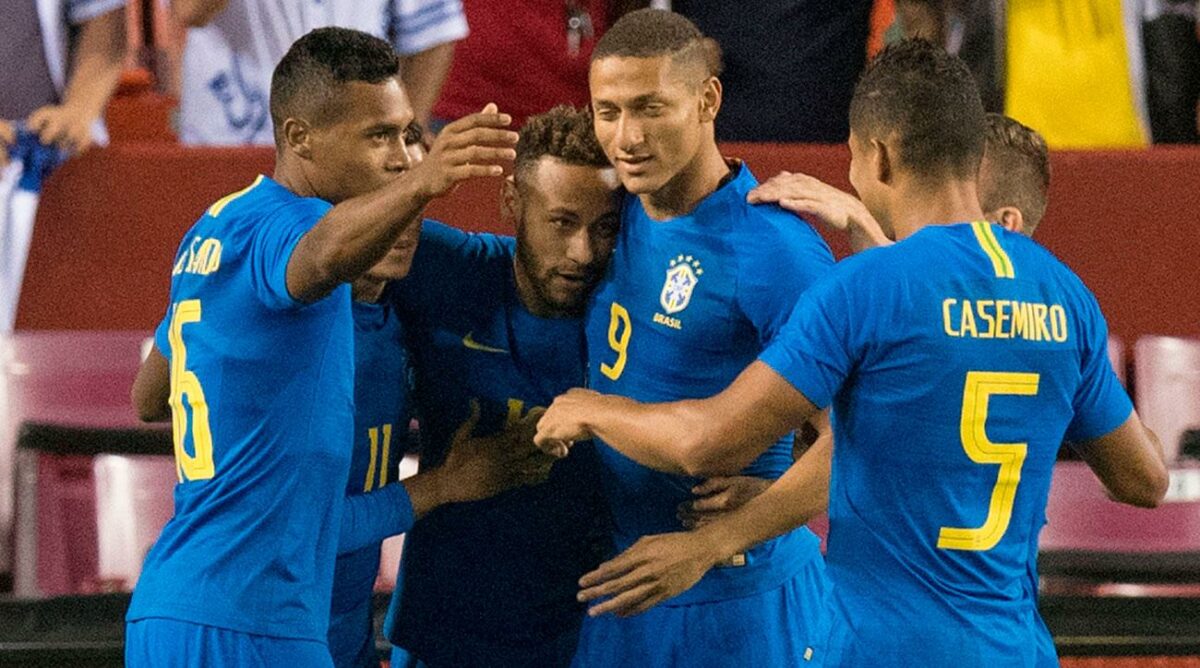 Tite’s record as Brazil coach is still a positive one following a rout in Washington D.C against the Central Americans on Tuesday night.

Brazil defeated El Salvador 5-0 in a friendly, courtesy of goals from Neymar, Coutinho, and Richarlison. (REPORT)

Tottenham Hotspur goalkeeper Hugo Lloris has been banned from driving for 20 months and given a £50,000 fine after pleading guilty to a DUI from last month. (REPORT)

Liberian President George Weah plays a friendly against Nigeria at the age of 51. (REPORT)

Jerome Boateng has revealed that he didn’t leave Bayern Munich for Manchester United during the summer because “felt content” in Germany. (REPORT)

As well as getting the goal, the New York Red Bulls man was the SBI USMNT Man of the Match. (READ)

The newest moment of the U.S-Mexico rivalry included some trash talking from Matt Miazga to Diego Lainez. (READ)

SBI Question of the Day: How do you feel about Jonathan Gonzalez’s move? (READ)