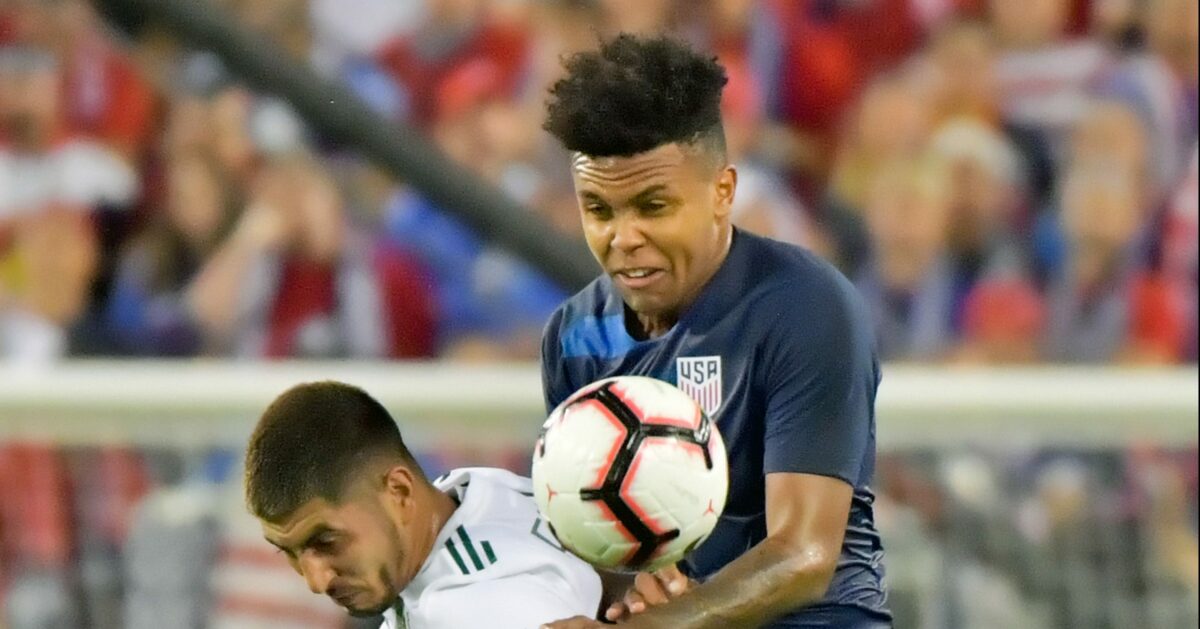 U.S. Soccer announced that McKennie has been diagnosed with a bruised left knee. Originally thought to have suffered a knee strain, McKennie received his new diagnosis after returning to Germany and being evaluated by Schalke’s medical team.

There is no timetable yet on when McKennie will return to action for Schalke. He has started both of Schalke’s Bundesliga matches so far this season, playing all 180 minutes.