Who Should the USMNT start vs. Mexico? 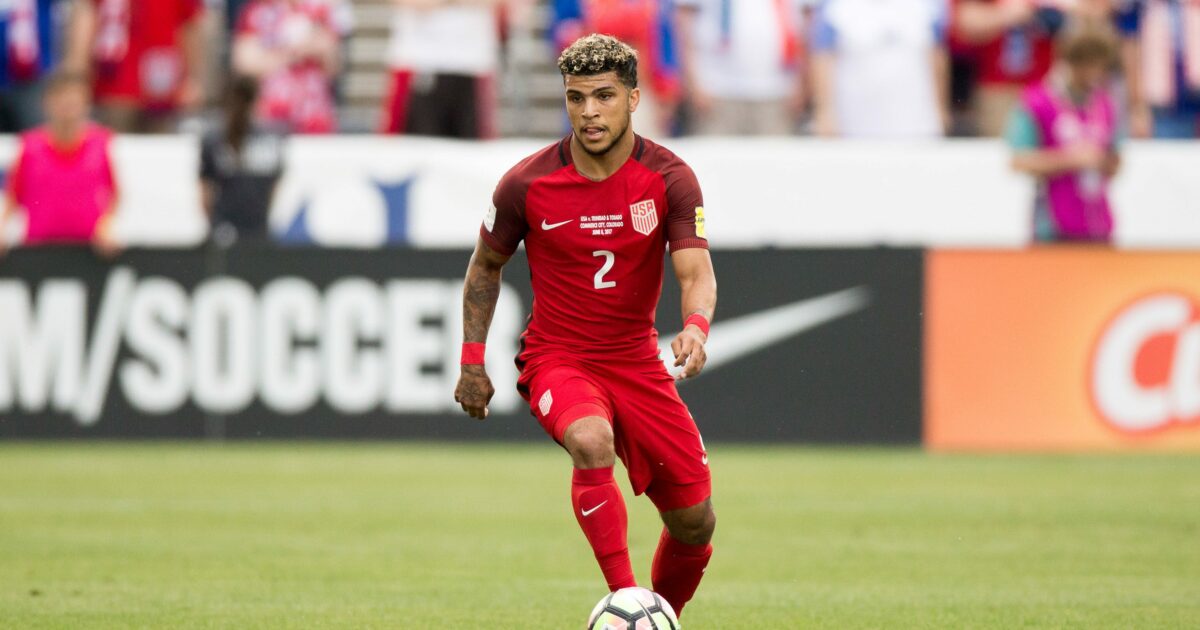 The latest installment of the U.S. Men’s National Team rivalry with Mexico will have a different feel that past showdowns.

Both Concacaf powers are led by interim managers at the moment, and the squads for Tuesday’s friendly in Nashville lean on the younger side.

USMNT interim manager Dave Sarachan has preached the word opportunity throughout the September camp, and he told reporters on Monday that he’ll make up to six changes for the match at Nissan Stadium.

Two changes are guaranteed with John Brooks and Paul Arriola departing for their respective club sides, but the other positional swaps might be harder to make.

While Sarachan wants to hand out opportunities to as many players as possible, the goal for Tuesday’s match is still to beat Mexico.

Below is a look at how the USMNT should line up Tuesday with some analysis as to why the decisions should be made.

The easiest decision Sarachan will make comes at goalkeeper, where Zack Steffen should earn his second start of September.

The Columbus Crew netminder is the best of the three goalkeepers on the 22-man roster, and he’s the smart choice with the confidence he’s displayed in between the pipes.

With Brooks leaving the squad, a hole opens up a center back for Cameron Carter-Vickers to re-establish his partnership with Matt Miazga.

Although it’s a bit risky having Miazga start after a 90-minute showing against Brazil, the on-loan Nantes man was one of the best USMNT players on the field on Friday.

On the flanks, Eric Lichaj’s experience is necessary to get a positive result, while DeAndre Yedlin is a lock to start any USMNT game he’s healthy for the foreseeable future.

Left back was the USMNT’s biggest weakness against Brazil, as Antonee Robinson was exposed multiple times.

Although it would be nice to see Robinson or Shaq Moore in the game, Lichaj’s one of the few players on the roster who’s actually been a part of a clash with Mexico.

Sarachan needs to have some type of change in the middle of the park given the number of contenders for the starting spots in central midfield.

Tyler Adams, Wil Trapp and Weston McKennie got the nods in a 4-1-4-1 formation against Brazil, but with a more attacking setup used for Mexico, Trapp heads to the bench in favor of Kellyn Acosta in a 4-2-3-1 system.

Adams will hold in front of the back four more than Acosta or McKennie, but don’t be surprised if they interchange their roles during some stretches of the contest.

With Arriola back with D.C. United. it’s time to unleash Timothy Weah and have him combine with McKennie, Acosta and Adams.

The 18-year-old PSG winger has waited for his breakout moment, and Tuesday could be the perfect opportunity to catch everyone’s attention in a rivalry match.

Cristian Roldan moves into the squad on the right wing, as he’s played there with the Seattle Sounders during their recent winning streak and provides stability both ways, plus it gives him a chance to combine with a former Sounder in Yedlin.

Up top, Sarachan faces his toughest decision, as Bobby Wood, Gyasi Zardes and Andrija Novakovich could all make a case to start.

Wood was ineffective in his 70 minutes against Brazil, but Zardes didn’t impress a ton in place of the Hawaii native.

If Sarachan wants an in-form striker up top, Zardes is the guy, and he should get the start to prove what he can do with the confidence he’s earned during his first season with the Crew.

Novakovich is the wild-card in this situation, as he’s performed well in the Dutch second division and deserves a shot to prove his worth, but he seems like a better option off the bench in a game of this magnitude.