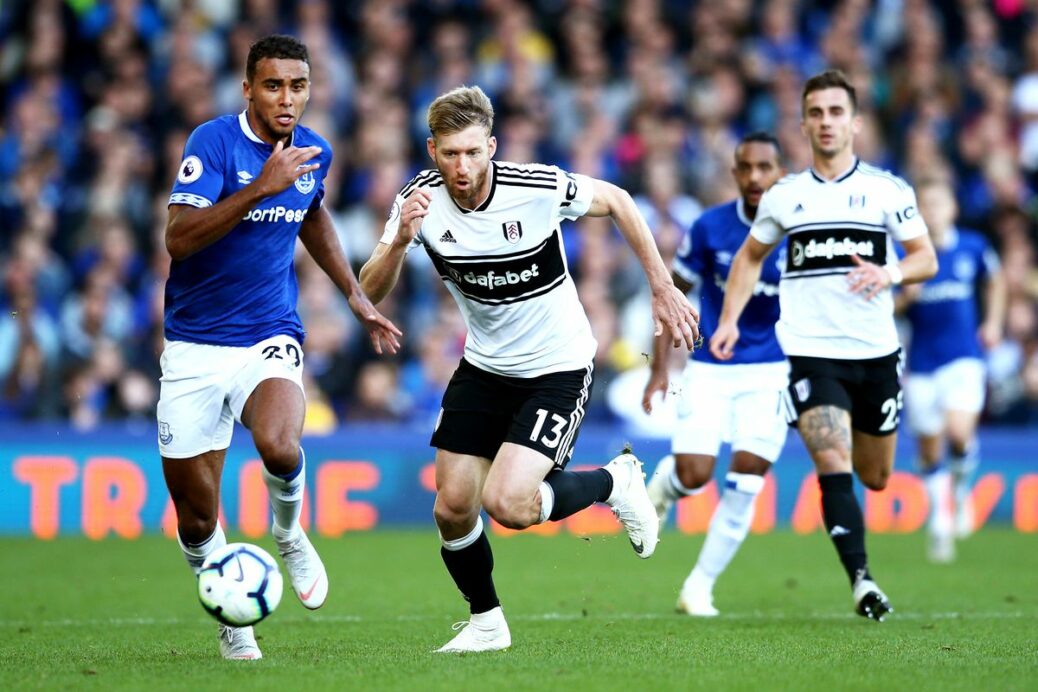 Tim Ream played a big part of Fulham’s promotion back to the English Premier League and now the centerback will need to get back to form if his side want to pull off a huge upset midweek.

Fulham face a trip to Manchester City in the Round of 16 of the EFL Cup, just days after a 3-0 hammering to Bournemouth in EPL action. Ream has returned to the London side’s starting XI after missing the early parts of the season due to injury. It’s been tough for Fulham to get much going, but one thing for sure is their defense needs to be a lot better as they face the defending league champs on their soil.

Elsewhere, Bobby Wood and Hannover will look to advance in the German Cup while Christian Pulisic and Weston McKennie seek the same for their clubs. Andrija Novakovich hopes to be in Fortuna Sittard’s starting XI in the Dutch Cup after missing weekend league action.

Emerson Hyndman and Hibernian face a tough trip to Hearts in the Scottish Premiership. Kenny Saief is coming off an assist at the weekend with Anderlecht and will next host Lokeren in the Belgian Pro League.