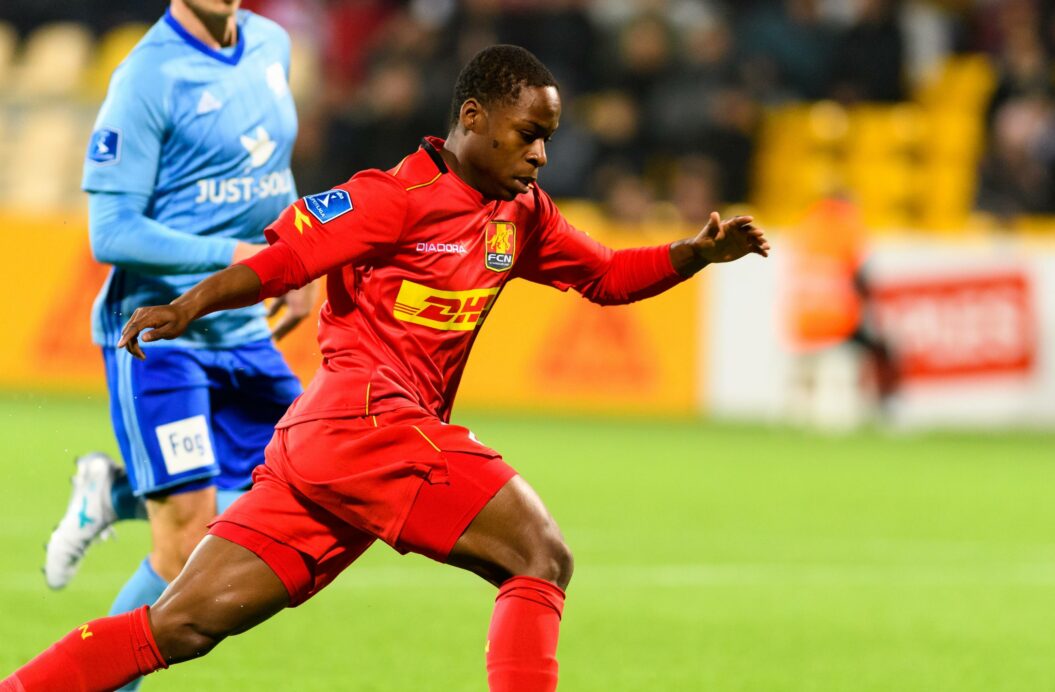 It didn’t take U.S. Men’s National Team winger Jonathan Amon to make an impact back with his club side. The 19-year-old registered an assist on Saturday despite a 4-1 league loss for Nordsjaelland against league leaders Midtjylland.

In his first start back, Amon’s pace was a threat for Nordsjaelland in the first-half. After a great through ball in, Amon was able to whip a low cross into the six yard box which was finished by Godsway Donyoh.

It was Amon’s second assist of the season and his fourth point, which ties him for his entire haul from last season. It also snapped a three-match pointless streak for Amon.

Despite the equalizer, Nordsjaelland would concede three goals in a 33-minute span in the second-half which saw them fall 4-1. It was their second consecutive defeat which sees them sitting ninth in the Danish Superliagen.

Amon will seek another strong outing on Oct. 27th as Nordsjaelland faces AC Horsens away from home.