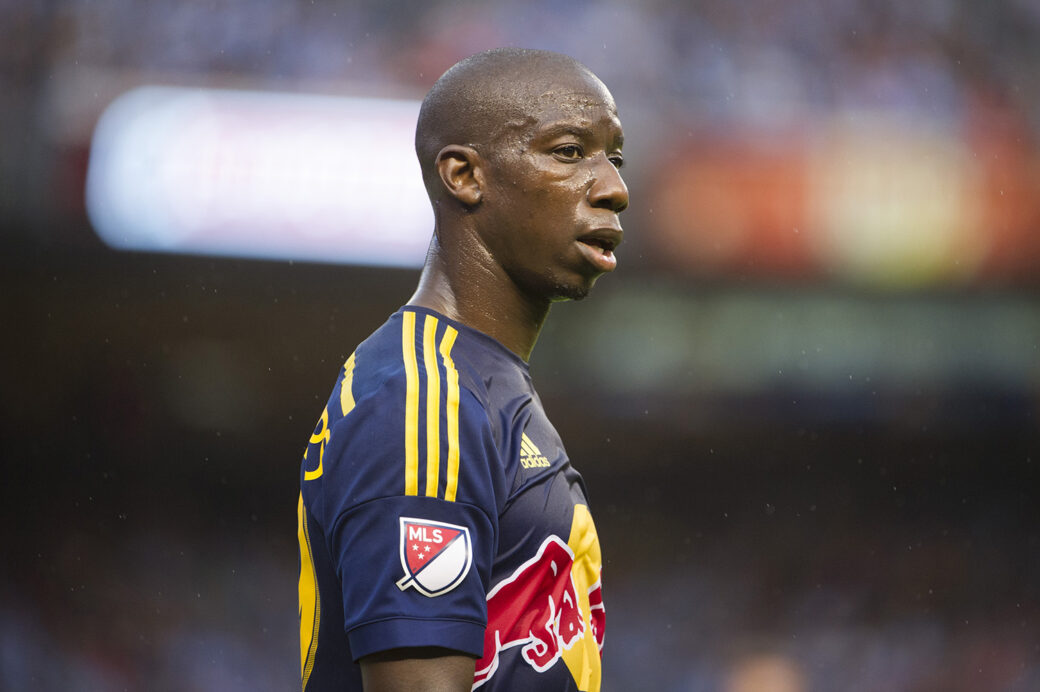 Following a thrilling and dramatic 2018 Decision Day, the Major League Soccer Cup Playoffs are set and ready to go.

Sporting KC and the New York Red Bulls wrapped up the respective No. 1 seeds following important wins on Sunday. SKC edged LAFC 2-1 at Children Mercy’s Park despite playing with 10-men. The Red Bulls hung on for a 1-0 win over Orlando City, clinching the Supporters Shield in the process.

With the Knockout Round set to begin on Halloween, here are the playoff seeds and knockout match-ups.