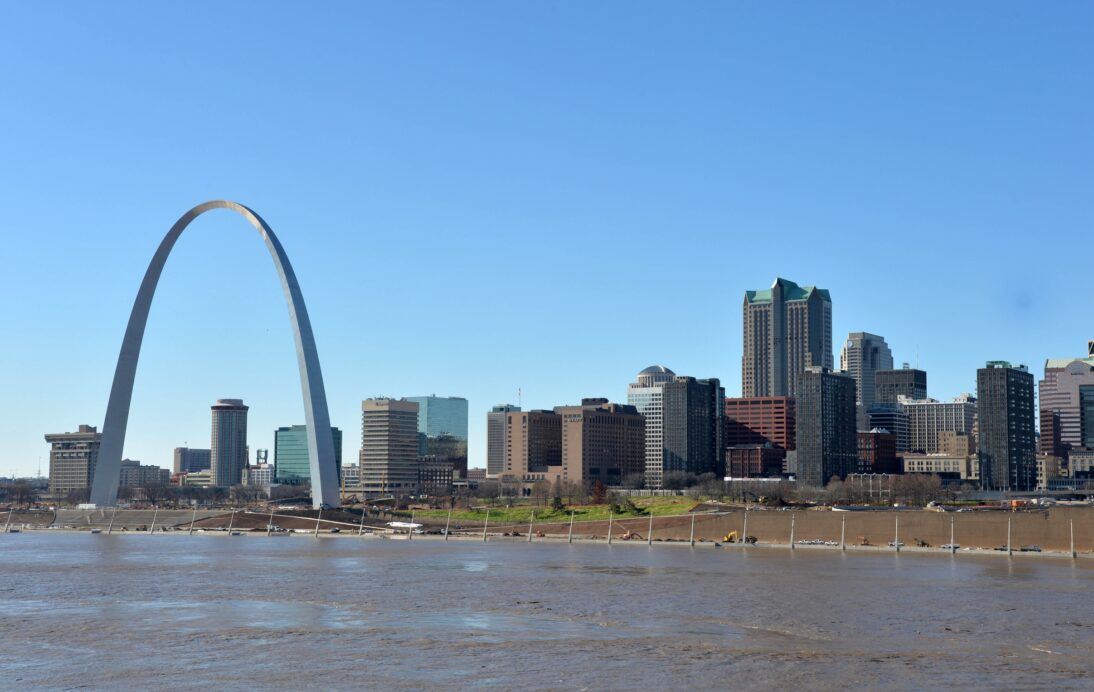 St. Louis is making a run at one of the two expansion slots Major League Soccer has left for its expansion to 28 teams.

The family who owns the Enterprise rental car company is at the forefront of St. Louis’ latest expansion bid.

The Taylor family, who owns Enterprise, is pairing with Jim Kavanaugh, who is one of the owners in the city’s USL franchise, Saint Louis FC, which is in its fourth season of play in the second division.

The new proposal comes a year after the city had a vote for $60 million in city help from a sales tax turned down at the ballot box.

Due to the private backing of the bid, a public vote won’t be needed this time around.

St. Louis’ expansion bid would presumably go up against those from Detroit, Sacramento, San Diego, Phoenix, Las Vegas and others that missed out on the latest round of expansion, when teams were awarded to Cincinnati and Nashville.

MLS hasn’t provided an updated timetable on when teams 27 and 28 will be announced.