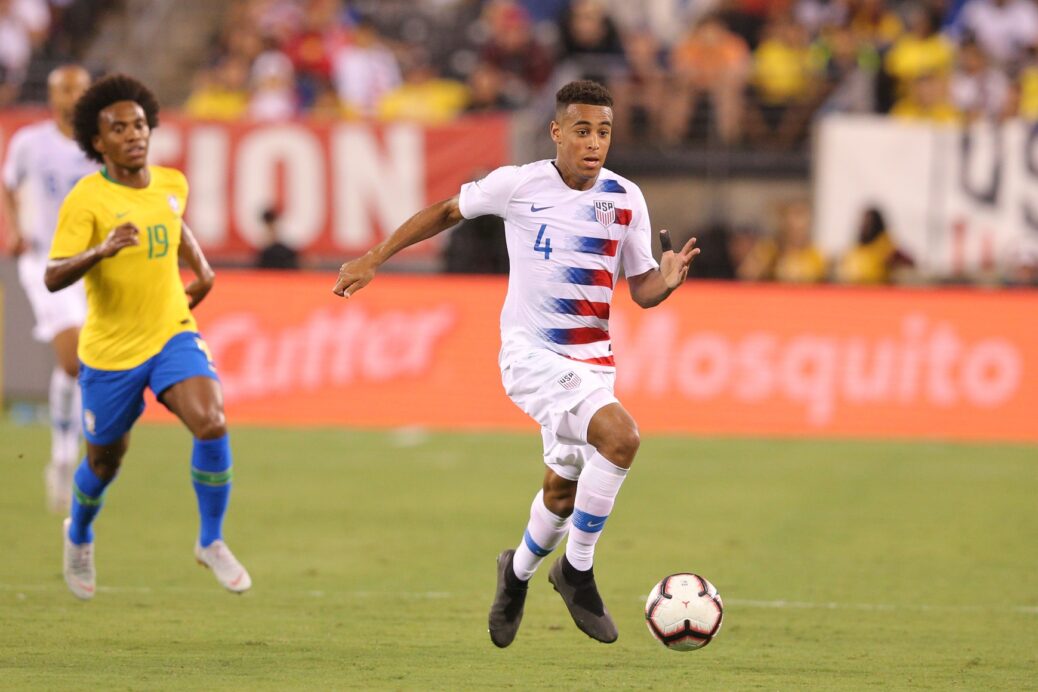 Two of the most important players of the U.S. Men’s National Team core won’t be part of the squad for the October friendlies against Colombia and Peru.

Christian Pulisic and Tyler Adams have been forced to withdraw from the upcoming USMNT camp due to injuries. Pulisic recently suffered a torn calf muscle, while Adams is dealing with back spasms. Both players recently missed important matches for their respective club teams.

Pulisic has played in just one USMNT match in the past year, which was the May friendly against Bolivia.

Adams has been a vital piece of the USMNT midfield over the last year, playing in every match in 2018 as interim manager Dave Sarachan integrates the younger members of the talent pool into the squad.

Philadelphia Union midfielder Fafa Picault was added to the 23-man roster for the upcoming friendlies.

Picault has eight goals and four assists in 26 games for the Union this season.