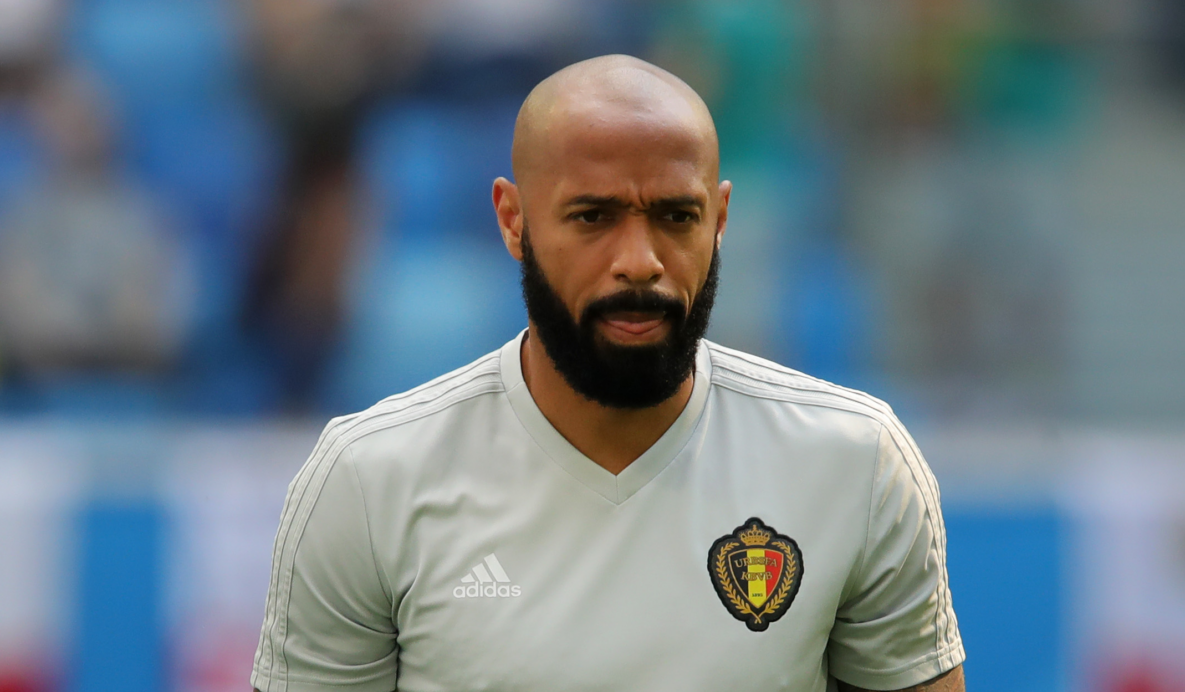 Thierry Henry has been linked to multiple jobs for the better part of a year, and it appears his first managerial appointment will take him back to the same club where his playing career began.

The former Arsenal and French national team legend is set to become the new manager at Monaco after the firing of Leonardo Jardim. (REPORT)

Bayer Leverkusen striker Leon Bailey is set to end his drawn-out absence from the international soccer scene by accepting a call-up from his native Jamaica. (REPORT)

John Terry has emerged as the frontrunner to take over Aston Villa, now that Henry appears set to join Monaco. (REPORT)

Manchester United manager Jose Mourinho will face an FA investigation over making some obscene comments he allegedly made on the touchline, quite possibly for swearing in Portuguese. (REPORT)

Arsenal has announced that it has signed a new kit sponsorship deal with Adidas to produce the club’s uniforms after the end of its deal with Puma. The new deal with Adidas is worth a reported £60 million per season. (REPORT)

Christian Pulisic was named in onto the shortlist for the U21 Ballon D’Or.(READ)
The San Jose Earthquakes have officially hired Matias Almeyda from Chivas as their new head coach. (READ)
The USWNT remain perfect in WCQ following a blowout against Panama. (READ)