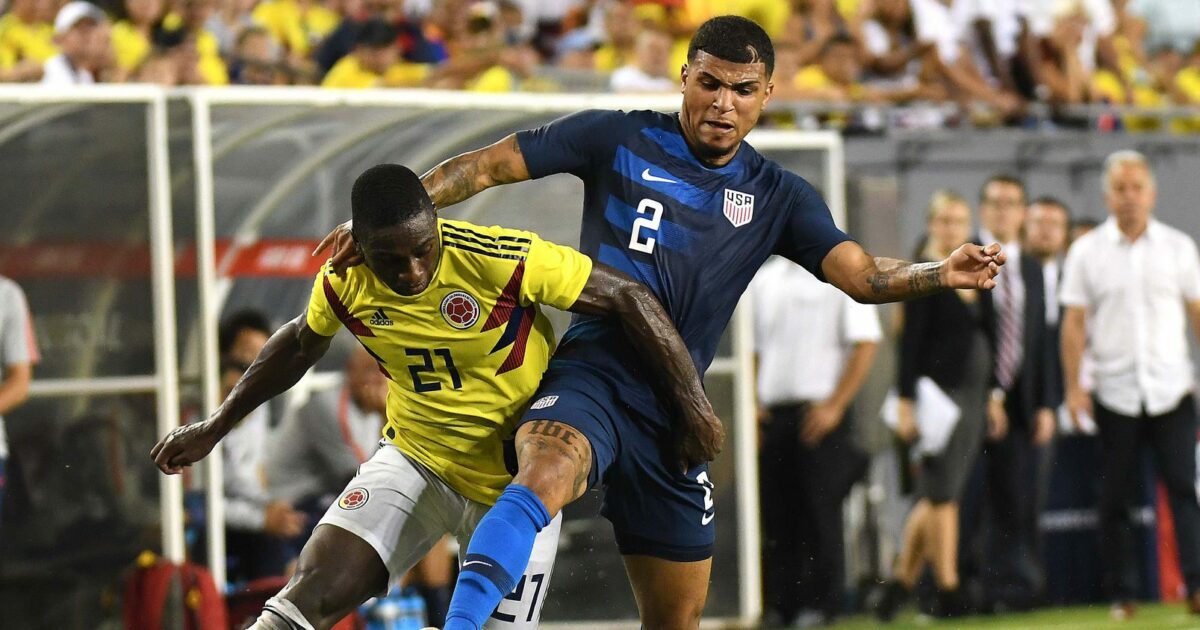 TAMPA, Fla. — The U.S. Men’s National Team lineup that will take on Peru next week is going to look vastly different from the one that faced Colombia on Thursday.

The USMNT suffered a 4-2 loss to Colombia in a friendly on Thursday night, and changes are coming for next Tuesday’s clash with Peru at Pratt and Whitney Stadium in East Hartford, Connecticut. The lineup alterations will not be the result of or a reaction to the loss at Raymond James Stadium, but rather a part of the preordained plan that was mapped out for these October fixtures.

“Going into these two games, the idea was to get through the first game with the core group. There are plans to make a number of changes for Tuesday,” said U.S. head coach Dave Sarachan on Thursday. “That’s the reason you play these friendlies: to allow some players opportunities, so we’re going to make a number of changes. We’ll address some of the issues from today and scout Peru, but the same fundamentals will apply to that group as this group.”

Exactly how many changes Sarachan has in mind is unclear, but the U.S. lineup that battles Peru will be vastly more inexperienced if the manager does stay true to his word. The only veteran option that was on the bench vs. Colombia was goalkeeper Brad Guzan, who has played 58 times at the international level.

The other 11 players Sarachan has at his disposal in this October camp have 29 caps between them following Thursday’s match. Jonathan Amon, Reggie Cannon, and Aaron Long are the players who have not even debuted yet, though that appears set to change on Tuesday.

“All of these moments for young players I hope add up in terms of their experience and that’s so important for these guys,” said Sarachan. “That’s why you play these games.”