McKennie withdraws from USMNT camp due to injury 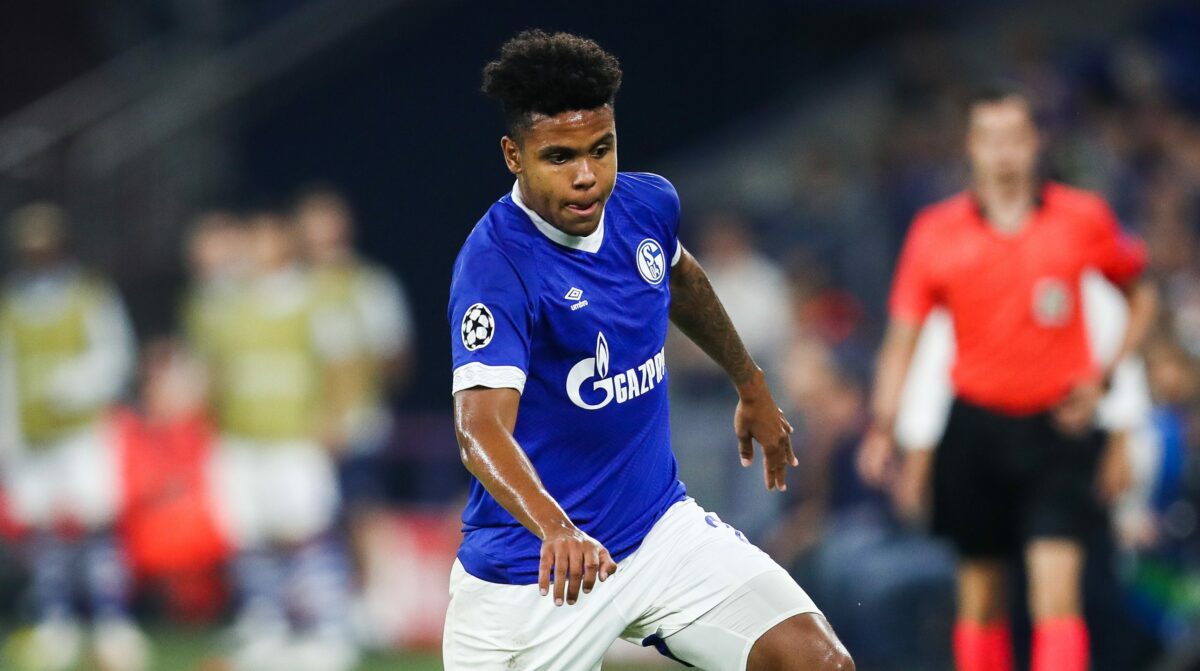 Weston McKennie became the third player to withdraw from the U.S. Men’s National Team squad for the October friendlies against Colombia and Peru on Sunday.

The Schalke midfielder, who scored a goal in each of his club’s games this week, was diagnosed with a right adductor injury.

The 20-year-old left Schalke’s game against Fortuna Dusseldorf on Saturday in the 79th minute.

McKennie joins Christian Pulisic and Tyler Adams on the USMNT injury list after the pair of stars took themselves off the squad due to injuries on Friday.

McKennie was expected to once again play a key role in the upcoming matches, the first of which occurs on Thursday in Tampa against Colombia, especially with Adams off the roster.

Toronto FC midfielder Marky Delgado, who has been a fixture in USMNT camp in 2018, was named as McKennie’s replacement on the 23-man roster.