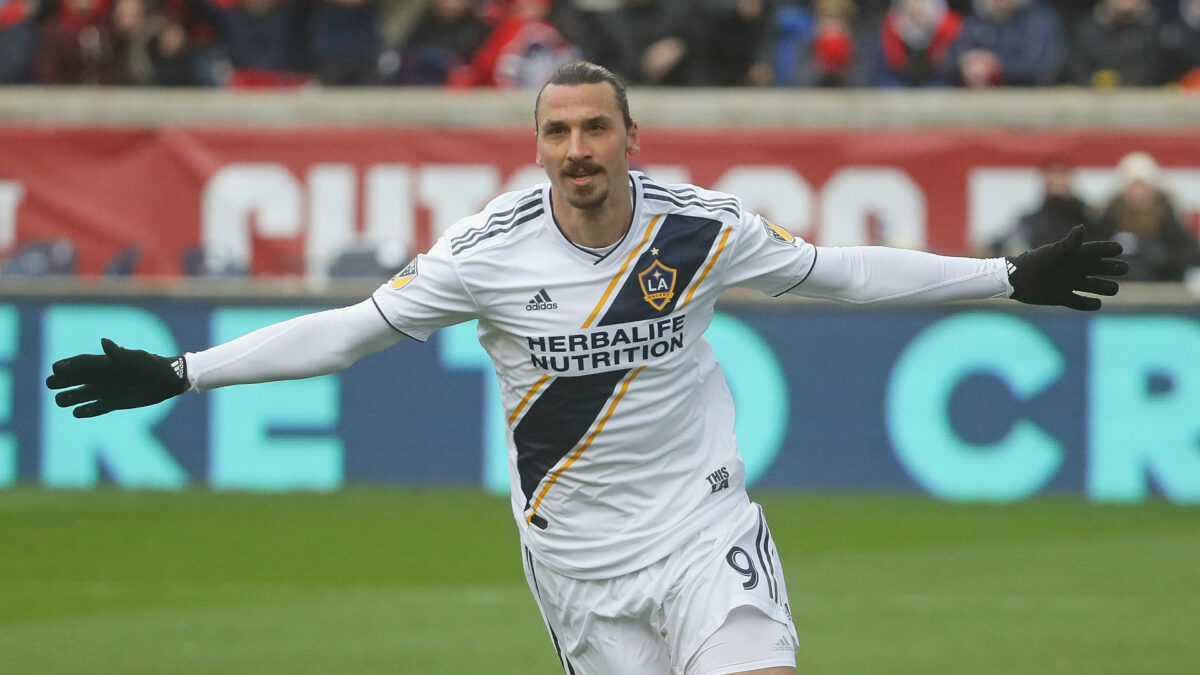 The 2018 Major League Soccer season has seen plenty of twists and turns while new players have starred for their respective clubs.

Overall, the squad had a combined 123 goals scored which was 53 more than Atlanta United scored as the league’s most productive offensive team. The front line also had 65 goals between them, more than all but four MLS teams.

The New York Red Bulls, Atlanta United, and D.C. United all had two nominees while five other teams were represented.