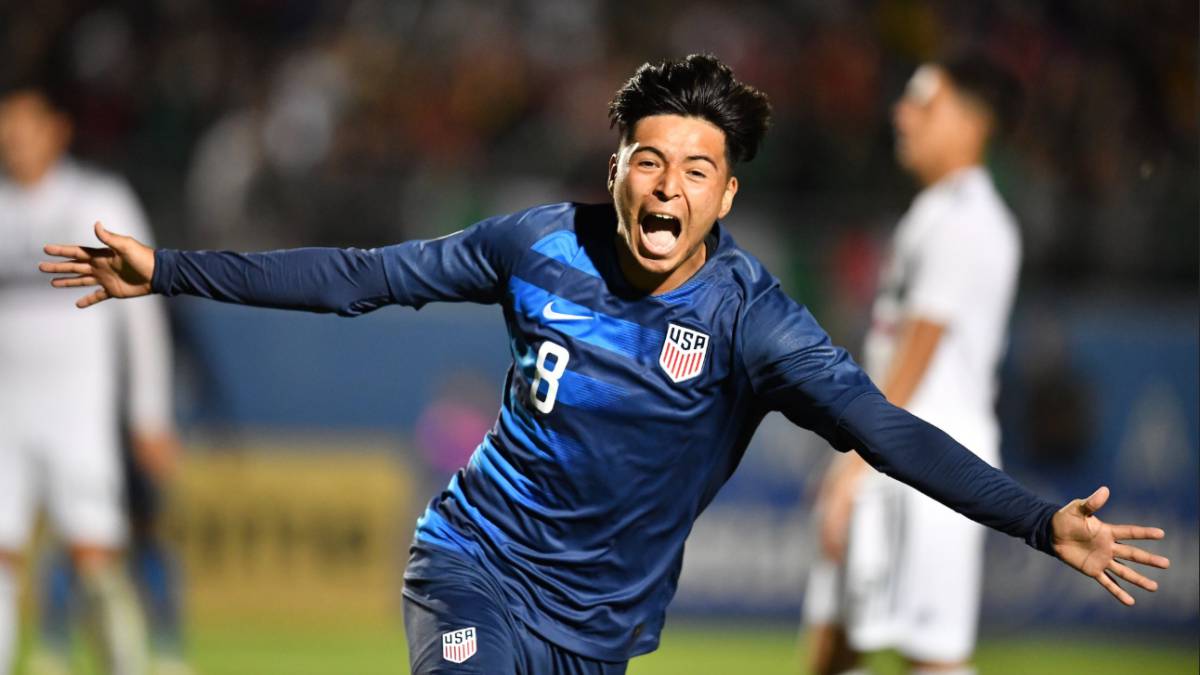 Alex Mendez, Ulysses Llanes, Mark McKenzie, Giovanni Reyna, and Tyler Freeman all have been chosen as the five nominees for the Young Male Player of the Year award, which will be announced during the first week of December.

Mendez, Llanez, and McKenzie all played important roles for the U.S. U-20 National Team as they won its second consecutive Concacaf U-20 Championship last weekend. Freiburg product Mendez lifted the Golden Ball at 18-years-old, scoring a brace in the tournament final against rivals, Mexico.

Llanez was a dynamic attacker, scoring seven goals in six games under head coach Tab Ramos. McKenzie anchored the backline, leading the team in minutes while also playing 1,700 minutes domestically in a breakout season with the Philadelphia Union.

Reyna, a key figure for the U-17 National Team, is currently in Florida for the Nike International Friendlies. Domestically, he helped lead New York City FC to its first U.S. Soccer Development Academy Championship.

Freeman helped the U-16 Boys’ National Team to success at the Torneo delle Nazioni in Italy. He also signed one of the youngest Homegrown contracts in MLS history with Sporting KC.

Voting for the award will be done by National Team coaches, National Team players who have earned a cap in 2018, members of the U.S. Soccer Board of Directors, U.S. Soccer Athletes’ Council, select media members, and former players and administrators.