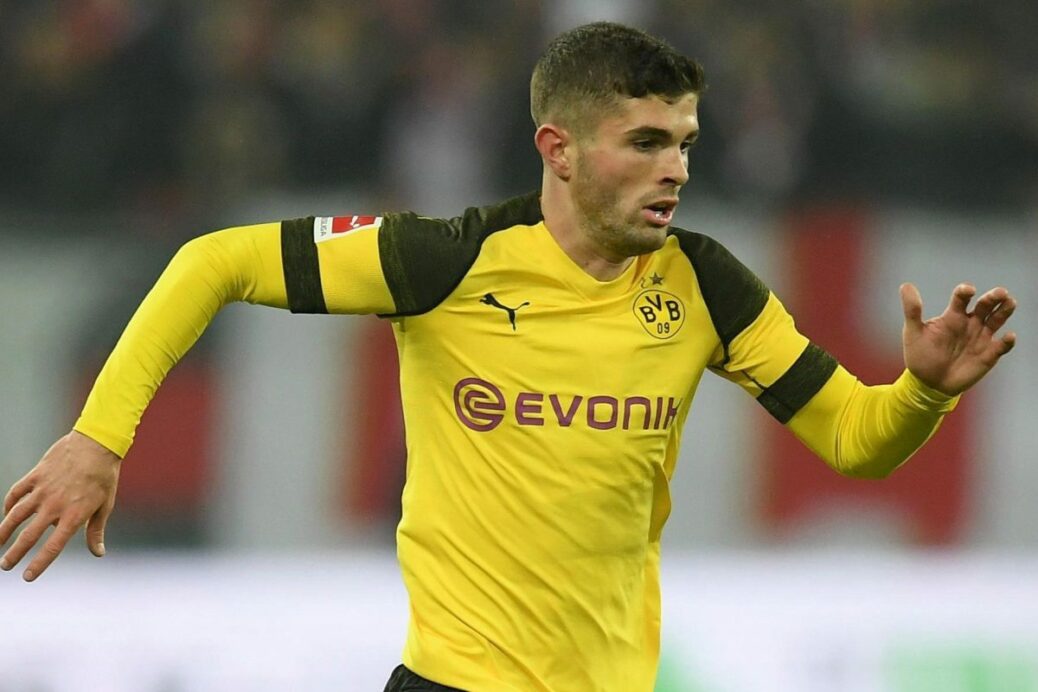 Christian Pulisic and Weston McKennie both have contributed to their respective clubs during the current UEFA Champions League campaign. Now the pair will be able to take the next step in their growth as they continue on European Football’s biggest stage.

Borussia Dortmund and Schalke both clinched berths in the knockout round, despite not earning victories in Wednesday’s group stage action.

Pulisic started and played the full 90 minutes for Dortmund in their scoreless draw at home against Club Brugge. The 20-year-old had one shot on goal, which was saved by U.S. Men’s National Team keeper, Ethan Horvath.

Despite being shutout for the first time at home all season, Dortmund saw Pulisic put in a strong performance as their best player on the pitch.

Dortmund now needs a victory against Monaco on Matchday 6, paired with an Atletico Madrid loss to Brugge to claim the top spot in Group A.

McKennie has been battling a hamstring injury, which he suffered on international duty two weeks ago. He last appeared for Schalke in a Bundesliga defeat to Eintracht Frankfurt on Nov. 11th, but has appeared four times in the UCL scoring and assisting once.

He did not appear in Schalke’s 3-1 road loss to FC Porto on Wednesday, but Galatasaray’s defeat in Moscow clinched Schalke a runners-up place in Group D.

Pulisic and McKennie are the first American duo to play in the UCL knockout stage since Tim Howard, DaMarcus Beasley, and Landon Donovan all participated in 2004.

With tougher matches on the horizon, the pair will need to prepare quickly if they want to continue what has been a solid campaign.