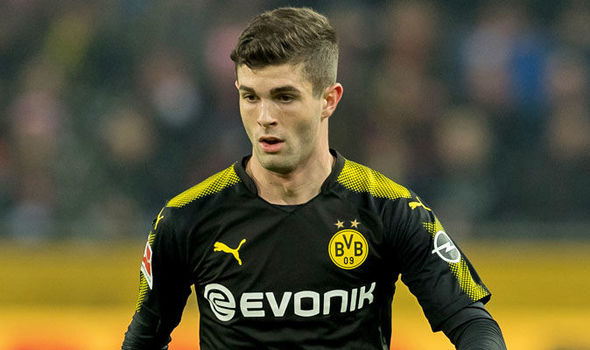 The latest U.S. Men’s National Team captain could become the next player to make the jump from Borussia Dortmund to Bayern Munich.

According to a Sports Illustrated report, Bayern Munich has its eyes on the 20-year-old American, who could be in line to replace one of the aging wingers on the roster of the German giant.

Over in England, Chelsea’s emerged as the front-runner in the Premier League for Pulisic, but the midfielder, who captained the USMNT for the first time on Tuesday against Italy, doesn’t appear to be on the move until the summer.

Pulisic has played for Borussia Dortmund for the entirety of his professional career, which began in 2016.