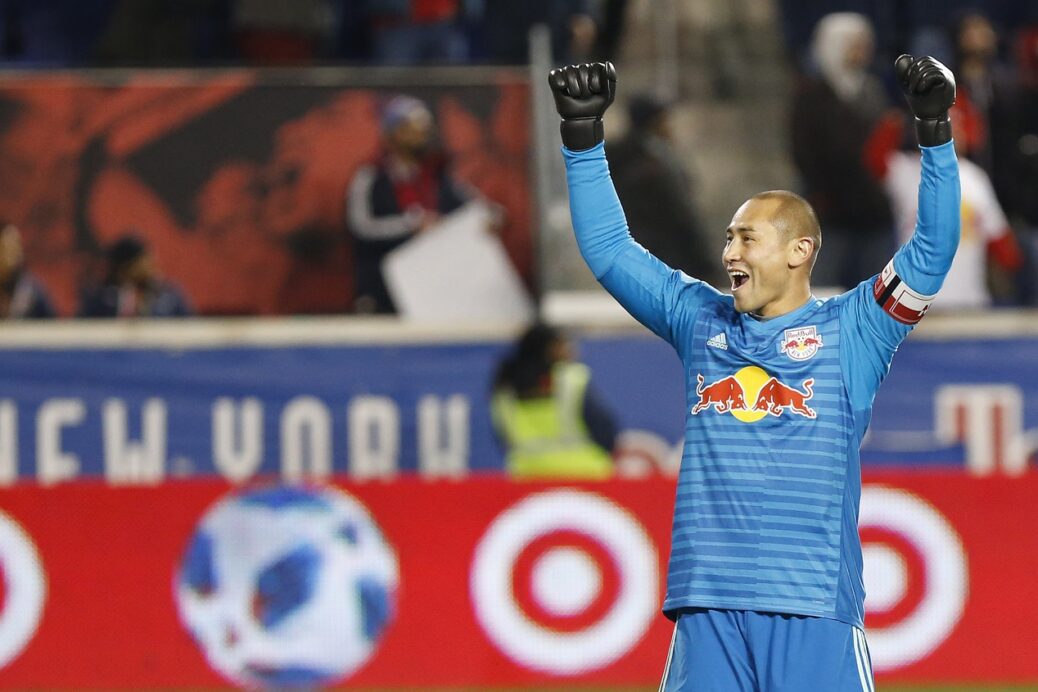 The four teams remaining in the 2018 MLS playoffs will square off in two matches over four days after the November international break.

The four-day gap in between conference final legs is in place to give the victorious clubs enough time to rest ahead of the December 8 MLS Cup, which will be held at Red Bull Arena or Mercedes-Benz Stadium,

The East champion will host MLS Cup since both the Red Bulls and Atlanta United finished in the top two of the Supporters’ Shield standings.