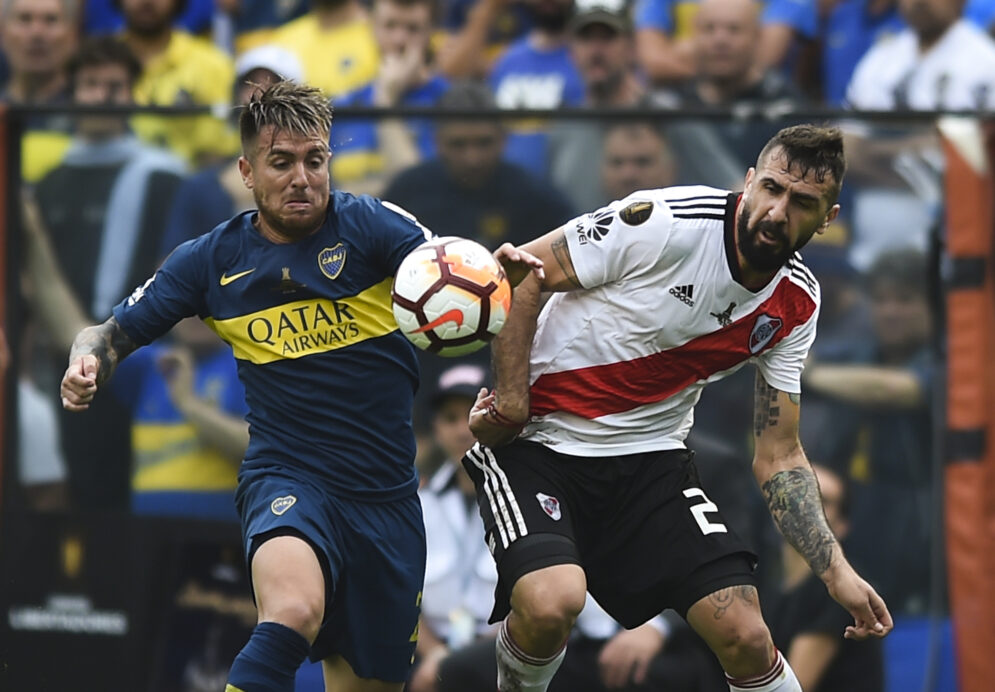 Last weekend’s cancelled Copa Libertadores Final has itself a new home, and it’s not in South America.

The rescheduled match will take place at the San Bernabeu in Madrid, Spain on Sunday, December 9, pending the approval of the Spanish government and Ministry of Education and Sport. The match will kick off at 2:30 p.m. Eastern Time. (REPORT)

Manchester United triggered the extension on goalkeeper David De Gea’s contract. The Spaniard’s deal was set to expire next summer, but he is now contracted to United for the 2019-2020 season. (REPORT)

Reports indicate that Argentina is set to name current interim manager Lionel Scaloni as their permanent boss. He originally took over for Jorge Sampaoli after last summer’s World Cup. (REPORT)

La Liga is suing the Spanish Football Federation over its refusal to allow them to hold a regular season match in Miami. (REPORT)

The U.S. U-17 National Team drew with Portugal to open the Nike International Friendlies. (READ)

Sporting Kansas City and the Portland Timbers will look to settle their differences in the second leg of the Western Conference Final. (READ)

The New York Red Bulls will try to overturn a three goal deficit in the second leg of the Eastern Conference Final. (READ)

Christian Pulisic and Weston McKennie will play in the knockout rounds of the UEFA Champions League. (READ)