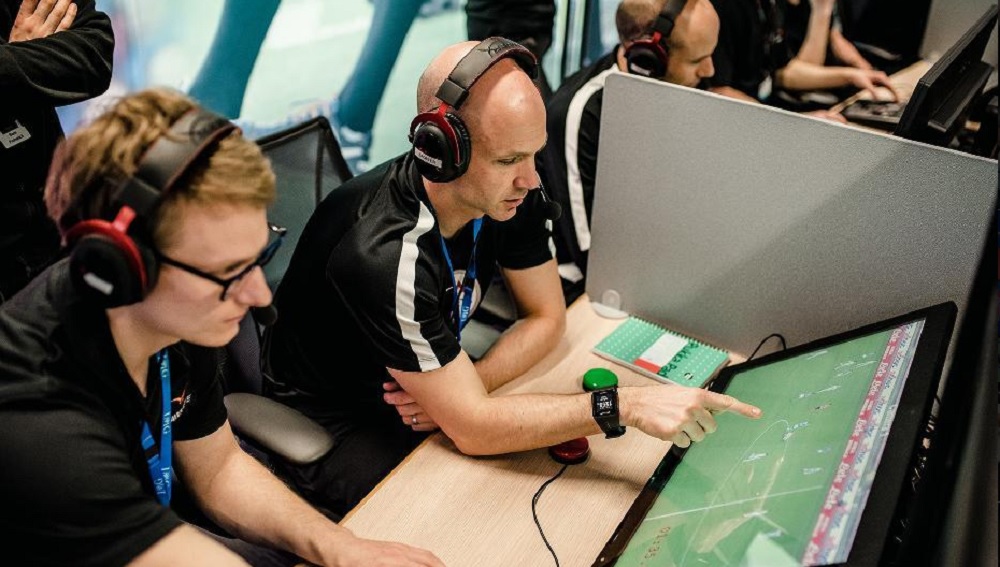 Another of the big European leagues is ready to adopt VAR.

The English Premier League is the latest giant to approve the use of the Video Assistant Referee system. The league announced they will begin using it next season after completing several “non-live” trials this campaign. (REPORT)

Manchester City left-back Benjamin Mendy has undergone surgery on his left knee and will be out for an extended period of time. (REPORT)

FIFA is reportedly recommending Chelsea receive a two-year transfer ban for violating rules against signing international players under the age of 18. (REPORT)

Usain Bolt has set a two-week “deadline” to join a new club or reportedly call it quits from the sport altogether. (REPORT)

Former Real Madrid player Luis Figo has said that Luka Modric “deserved” to be named the best player in the world. (REPORT)

Chelsea’s Alvaro Morata has admitted into seeing a psychologist to deal with “pressure and emotions” he has dealt with since joined the Premier League club. (REPORT)

Antonee Robinson is ruled out of the USMNT’s November friendlies due to injury. (READ)

Dave Sarachan is pleased with the groundwork being laid prior to the USMNT match against England. (READ)