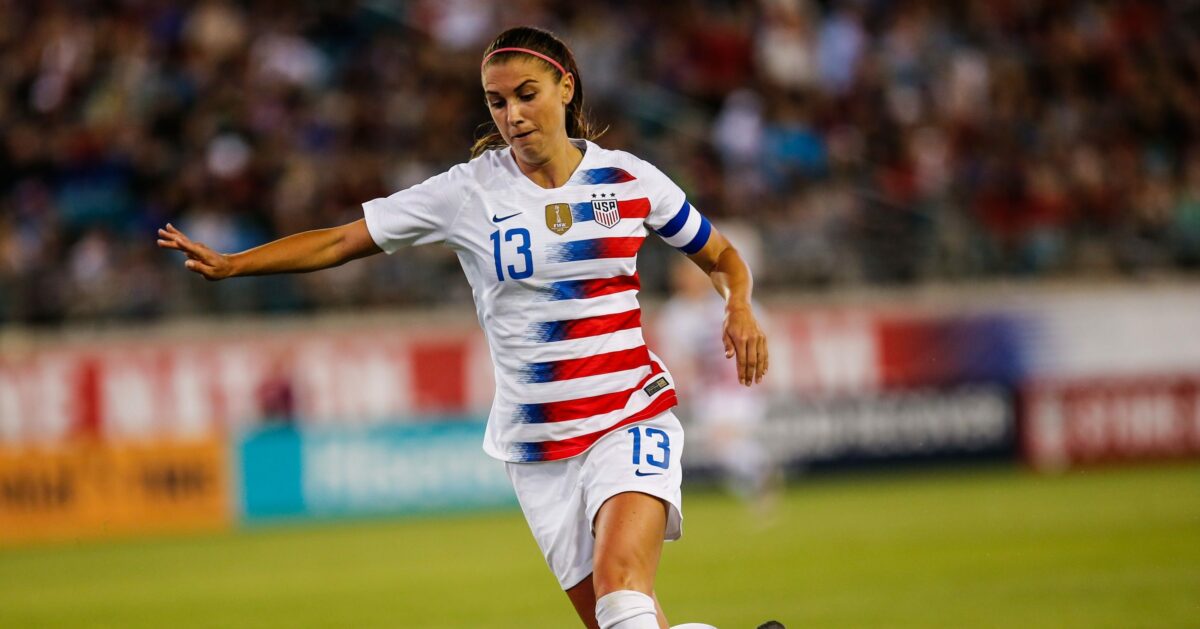 Alex Morgan was a huge part of the U.S. Women’s National Team’s success in 2018, helping them to an unbeaten record through the calendar year.

Friday saw the veteran forward named the 2018 U.S. Soccer Female Player of the Year, after totaling 18 goals in 19 matches. Morgan’s stellar year helped the USWNT to a berth in the 2019 FIFA Women’s World Cup, while also winning a Concacaf Women’s Championship title, the Tournament of Nations, and the SheBelieves Cup.

This is the second U.S. Female Player of the Year award for Morgan in her career, after lifting her first in 2012. She finished 2018 with 98 career goals, two shy of the century mark.

“It was an incredible year for the U.S. Women’s National Team, going undefeated, and there were a lot of players that stepped up and played essential parts in leading this team,” Morgan said. “Of the five players nominated, any one was deserving, so I am incredibly honored to have won this award.”