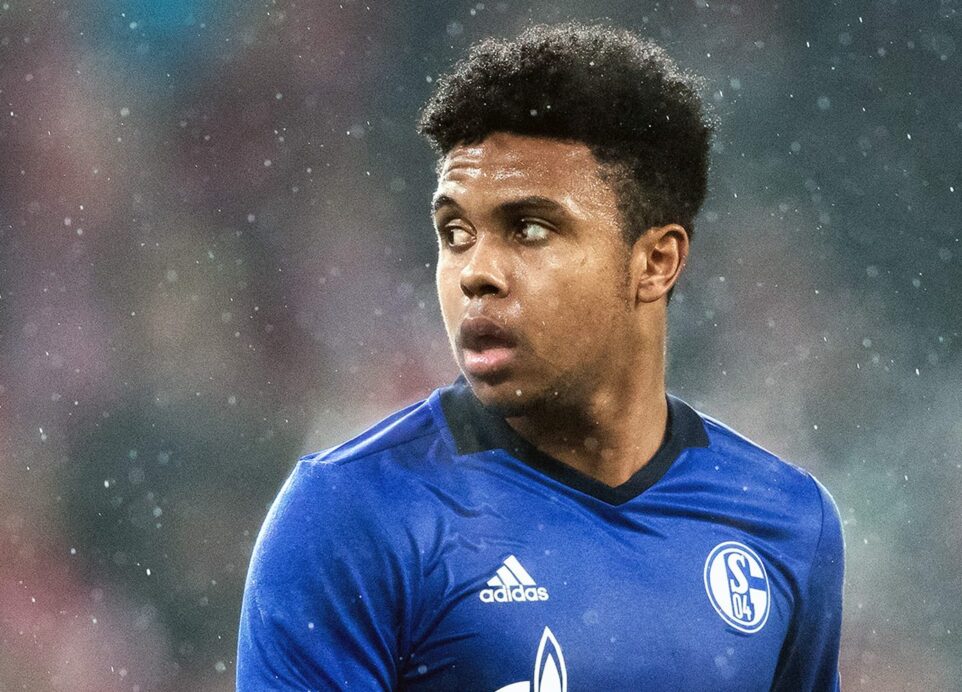 Two of the U.S. Men’s National Team’s shining stars will duke it out in the latest Rivierderby this weekend in Germany. Weston McKennie and Schalke entertain rivals Borussia Dortmund and Christian Pulisic on Saturday.

The pair are continuing their growth in the Bundesliga and both of their respective teams will aim for three points. McKennie has found his way back in the Schalke squad despite an injury in November. As for Pulisic, he is questionable as he missed last weekend’s league win due to a calf injury. Saturday’s showdown in Gelsenkirchen will be the third head-to-head battle between McKennie and Pulisic in Bundesliga play.

Andrija Novakovich and Fortuna Sittard are in action on Friday. Joe Corona and Club America seek a berth in the Liga MX Apertura Final. Bobby Wood and John Brooks are also a pair to watch in Bundesliga play this weekend.

Keaton Parks and Benfica B face Farense on Thursday.