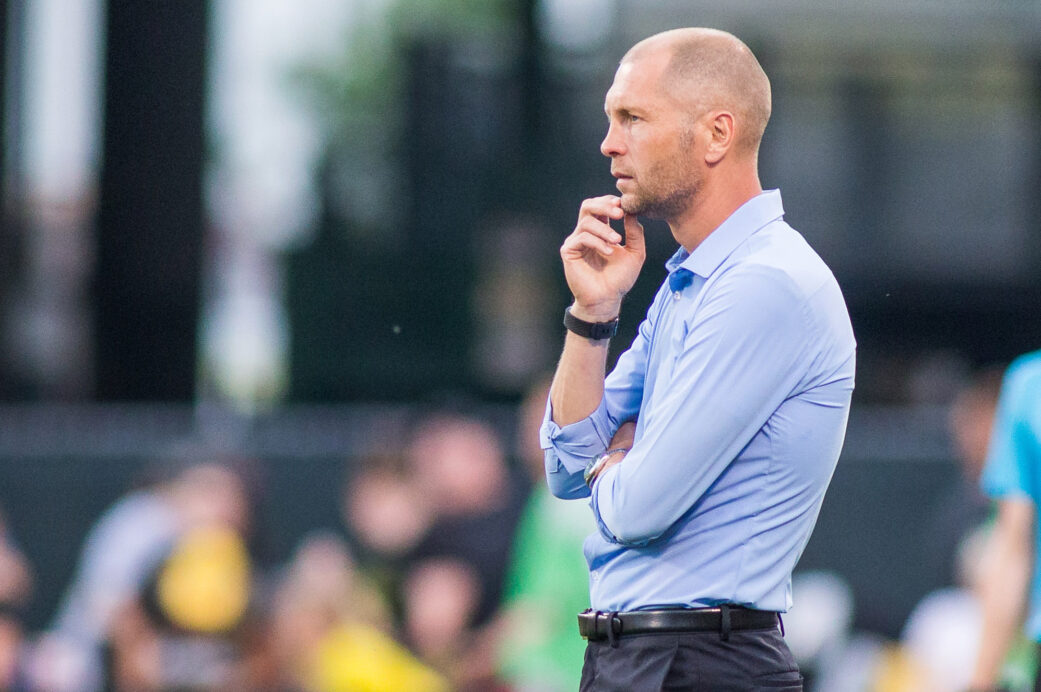 Gregg Berhalter has named 27 players to his initial U.S. Men’s National Team roster, but there are plans to add one more from abroad who fits certain characteristics.

Berhalter unveiled his first squad as U.S. head coach on Thursday, but the group of players that will compete in the annual winter camp is not yet complete. The 44-year-old is working to add one more player to the team, but that player, unlike the rest of the roster, will not come from within MLS.

Clubs are required to release players to international duty during scheduled FIFA dates, but next month’s camp falls outside of them. As a result, Berhalter is in conversations to try and secure the release of one more field player.

“There’s a number of guys that are in consideration,” said Berhalter in Thursday’s conference call. “We’ve spoken to some clubs and we’ll make this decision when we have the right guy. But we’re looking for a specific profile, someone who can execute either in the wing position or as a central midfielder.”

Given the roster’s composition, a wide player seems to make more sense. There are already a number of central midfielders on the all-MLS-based squad — including Michael Bradley, Wil Trapp, Kellyn Acosta, Cristian Roldan, and Russell Canouse — but few actual wingers.

Regardless of the position, a player based in Scandinavia seems likeliest to be called in. Leagues in that region have a longer winter break than most of their European counterparts, so the chances of getting a Scandinavian club to okay the player’s release are usually higher.

One player who plies his trade there that is not under consideration for the 28th roster spot is Romain Gall, who is enjoying a solid season with Swedish side Malmo. Berhalter, who previously coached Gall at the Columbus Crew, tried to secure 23-year-old attacker’s release for the initial roster but Malmo refused.

“In Romain’s particular case, his club has Europa League games in early February and were resistant to releasing Romain for our camp,” said Berhalter. “We completely understand. I think that’s a great competition that Malmo is in, we’re excited to follow them as they work through the competition, and I’ve had conversations with every Scandinavian-based player so we’re all set and the camp is a reflection of the guys that are available.”

One more player will be added, though, and it could wind up being Jonathan Amon. A 19-year-old winger who plays for Danish side FC Nordsjaelland, Amon fits the mold of what Berhalter is looking for. Another option is Keaton Parks, a central midfielder who is on the books of Benfica but does not play for the first team. Berhalter could even end up going with another MLS player should he not be able to secure the release of someone overseas.

In any case, there are plenty of possible options. Berhalter just has to see who he can land.

“We’re working through it now who exactly it’s going to be, but it’s obviously going to be a central midfielder or a winger,” said Berhalter. “We need 24 players in the camp, 24 field players, so we’re going to add one of those two positions.”