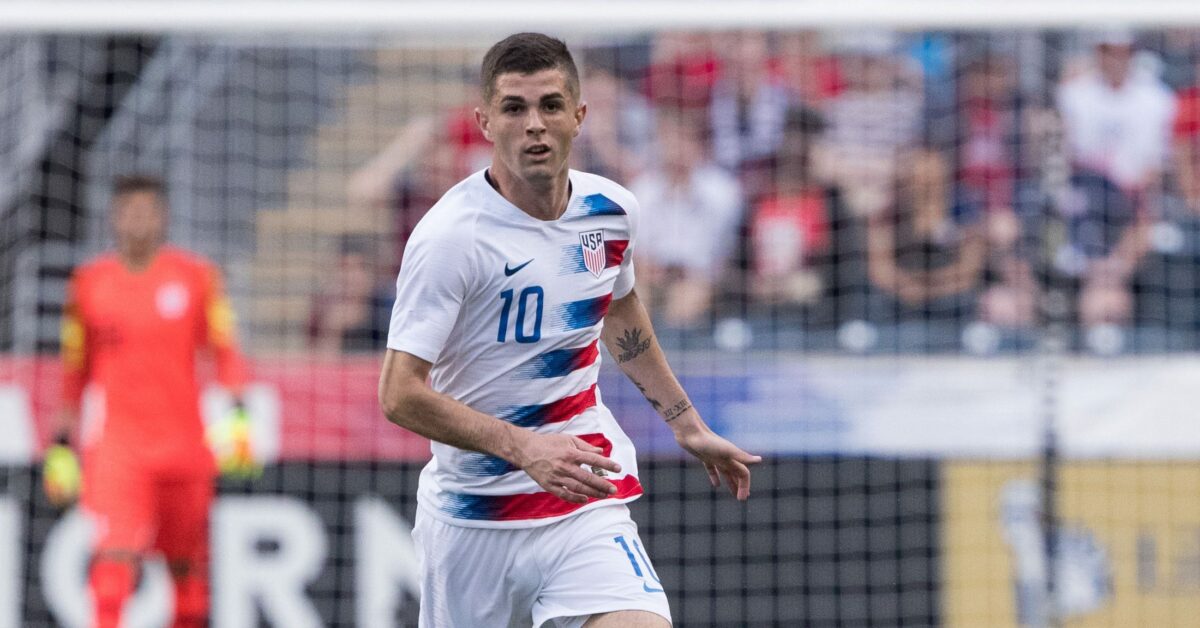 New U.S. Men’s National Team head coach Gregg Berhalter just called in a group of 27 MLS players for his first January Camp in charge, but there are plenty of Americans outside playing in Europe that won’t get the chance to impress their new boss for a couple months.

One of those guys is Christian Pulisic, who has never played live in front of Berhalter. The two recently had their first face-to-face meeting and it was apparently a solid talk.

“Regarding Christian, we did meet and we had a good meeting,” Berhalter said in a conference call after the January Camp roster was announced. “It was the first time I really sat down and talked to him and heard his feelings on soccer and his ideas about the game. It was a very productive conversation.”

Pulisic has struggled so far this season with Borussia Dortmund after getting off to a flying start. He scored twice in his first four competitive appearances of the season, but hasn’t put one in the net since a German Cup match against Union Berlin on Halloween. His most recent appearance was a midweek start in a 2-1 loss to Fortuna Dusseldorf that saw the 20-year-old pick up nothing more than his first yellow card of the season.

His lack of overall success hasn’t stopped a series of transfer rumors from popping up.

Berhalter thinks the struggles with his club can help him grow overall as a player.

“He’s doing a fantastic job at Dortmund,” he said. “At the moment, it hasn’t been going the best for him, and I think that’s when guys can really show their quality, how they endure through times like this. We talked about that, but overall really positive meetings with everyone.”

Pulisic will miss out on January Camp thanks to his duties in Dortmund, or wherever he ends up once the transfer window closes. But it’s a solid bet that he will get the chance to play for Berhalter when the next FIFA sanctioned international break hits in the spring.