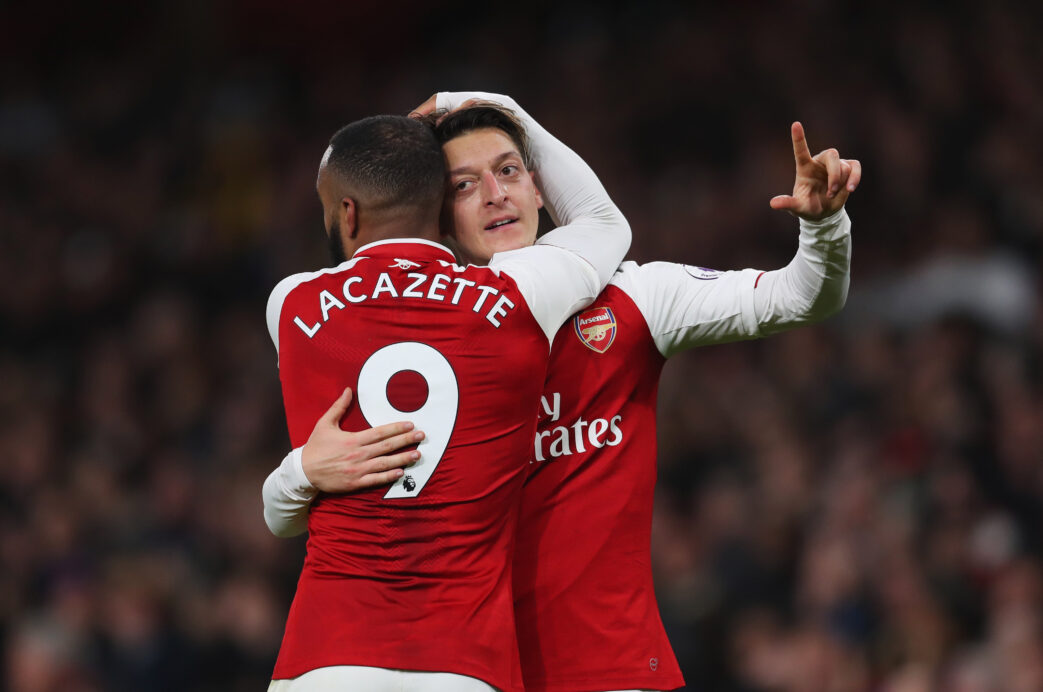 Just two of Europe’s top five leagues will be in action this weekend as La Liga, German Bundesliga, and Ligue 1 have all entered a winter break.

The top match in Europe this weekend features Premier League sides, Arsenal and Liverpool. The latter sit atop the league table and are yet to lose a match in league competition this campaign. Arsenal have won just one of their past four matches in all competitions and are coming off a draw against Brighton & Hove Albion.

These two sides played to a 1-1 draw earlier in the season at Emirates Stadium, but meetings at Anfield between the two English giants tend to have more goals. Liverpool have scored three or more goals in each of their last three matches at Anfield against Arsenal.

Italy’s top game this weekend involves Juventus and Sampdoria. Juventus played to a draw against Atalanta midweek. This was just the second time the league leaders have dropped points this season. Juventus have won 16 of their 18 games in league play this campaign drawing the remaining two matches.

Sampdoria finds themselves fifth in the Seria A table and are currently riding a seven-game unbeaten streak into Saturday’s affair. Sampdoria are coming off a 2-0 win over table bottom-dwellers Chievo Verona.

Here’s a closer look at this weekends European action:

While Liverpool’s clash with Arsenal is the only match in the country to feature two of England’s top six teams, there are plenty of exciting matches around the country.

Manchester United have won both their matches under new boss Ole Gunnar Solskjær and are looking to pick up another win against Bournemouth. The Red Devils have scored eight goals in their previous two matches and could see Romelu Lukaku and Alexis Sanchez return after missing for different reasons.

Bournemouth have just one win in their last five matches in all competitions, giving United more confidence that they can extend winning ways under Solskjær.

All 20 Serie A teams will be on display this Saturday with Torino’s visit to Lazio amongst the most exciting.

Lazio will be playing host on Saturday and are coming off back-to-back wins in Serie A. Torino have lost just one of their most recent seven matches with a late Cristiano Ronaldo penalty being the reason for the loss.

Inter will be hosting Empoli this weekend with the Milan club’s most recent loss also coming to Juventus. Inter sit in third place on the Serie A table while Empoli sits three points above the league’s relegation zone.

Here’s all of this weekends Serie A fixtures: