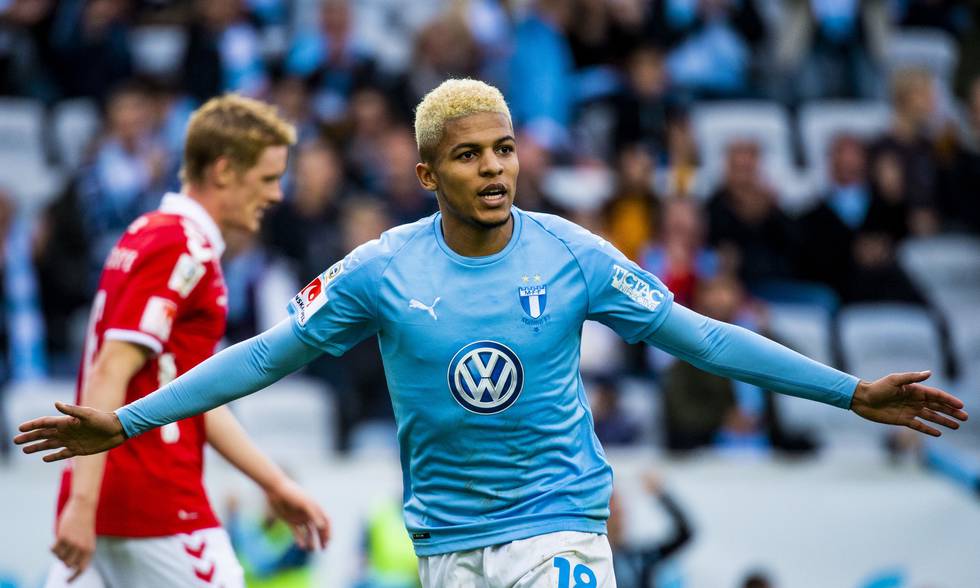 The UEFA Europa League Round of 32 is set, with several U.S. Men’s National Team players finding out their fates for the next round.

Romain Gall and Malmo will face one of the favorites to win the competition, as they entertain Premier League side Chelsea. While Gall has been a nice surprise in the Allsvenskan this season, he’s only been able to see 16 minutes of game time in the Europa League.

Meanwhile, Ethan Horvath and Club Brugge face a winnable draw against Red Bull Salzburg. The 23-year-old made three appearances in the Champions League this campaign, keeping a trio of clean sheets despite Brugge’s elimination.

Timmy Chandler will aim to be back for Eintracht Frankfurt’s two-legged tie with Shakhtar Donetsk after missing the entire group stage due to injury.

Theoson-Jordon Siebatcheu and Rennes take on La Liga outfit Real Betis, rounding out the quartet of U.S. players involved in this year’s competition.

Here’s all of the Europa League matchups for the Round of 32: