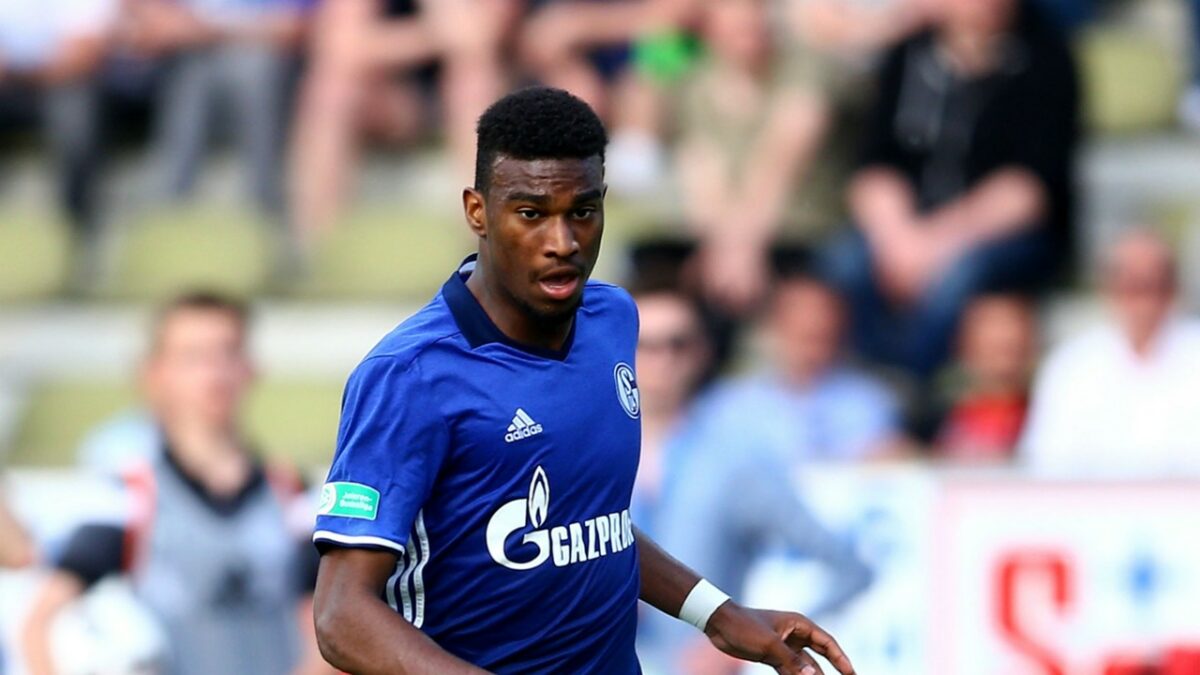 Haji Wright is wasting no time making an impression at Schalke.

Wright opened his Bundesliga goal-scoring account in just his fourth appearance for Schalke in Wednesday’s 2-1 loss to Bayer Leverkusen.

The 20-year-old Wright has earned first-team minutes for Schalke in recent weeks as a result of the club’s attack being bitten by the injury bug. He made his Bundesliga debut in late November before making his first start in Germany’s top flight earlier this month.