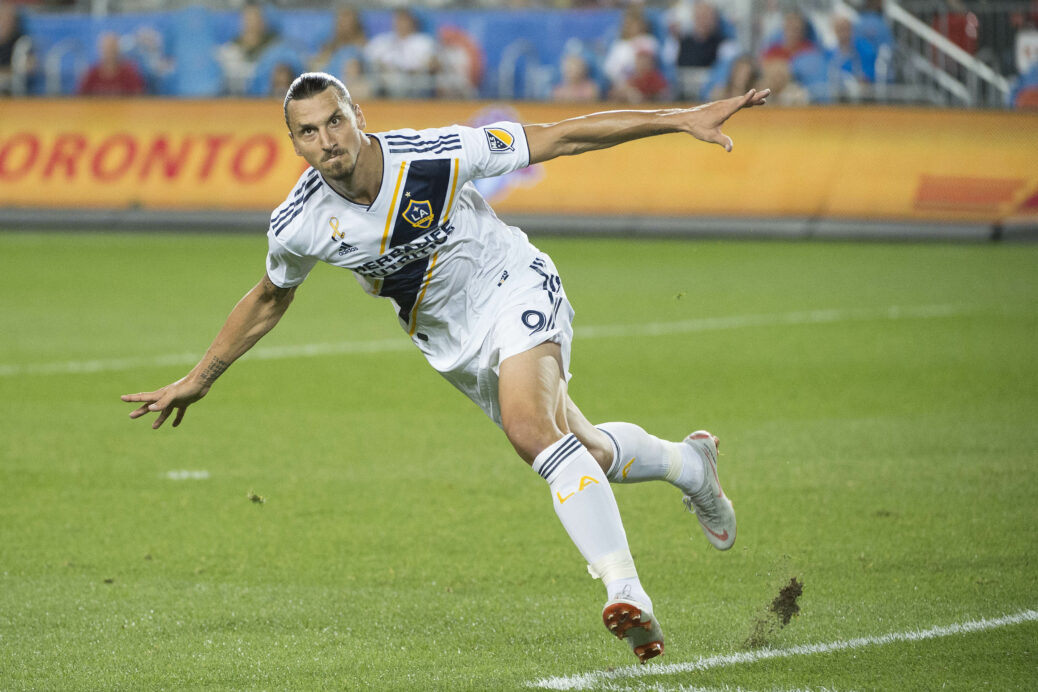 When Zlatan Ibrahimovic arrived in Los Angeles, it was a matter of when and not if he would become a Designated Player. The when was made official on Tuesday.

After much speculation about a move back to AC Milan, LA officially announced that Ibrahimovic will be returning to the team for the 2019 season.

On Monday, Ibrahimovic confirmed that he would be returning to the Galaxy and a day later, the club made it official in a statement saying the Swedish striker had signed a designated player contract for 2019.

“We are very pleased to sign Zlatan to a new contract that will see him return for the 2019 season,” LA Galaxy General Manager Dennis te Kloese said in a statement. “He showed his value last season and we look forward to him representing our club next year. With Zlatan returning, we will continue to improve our team in advance of the season.”

Ibrahimovic’s DP status means one of Giovani dos Santos, Jonathan dos Santos and Romain Alessandrini will have to be moved or their contract restructured by the start of the 2019 season.

The Galaxy signed Ibrahimovic in March using targeted allocation money and he immediately came good, scoring two goals off the bench in his first appearance in a 4-3 win over cross-town rivals LAFC eight days after signing.

His 22 goals and 10 assists in 27 appearances earned him MLS Newcomer of the Year, but it wasn’t enough for the Galaxy who fell just short of a playoff berth.

The next decision for new GM te Kloese is who will be tasked with managing Ibrahimovic and restoring the Galaxy to a MLS Cup contender.