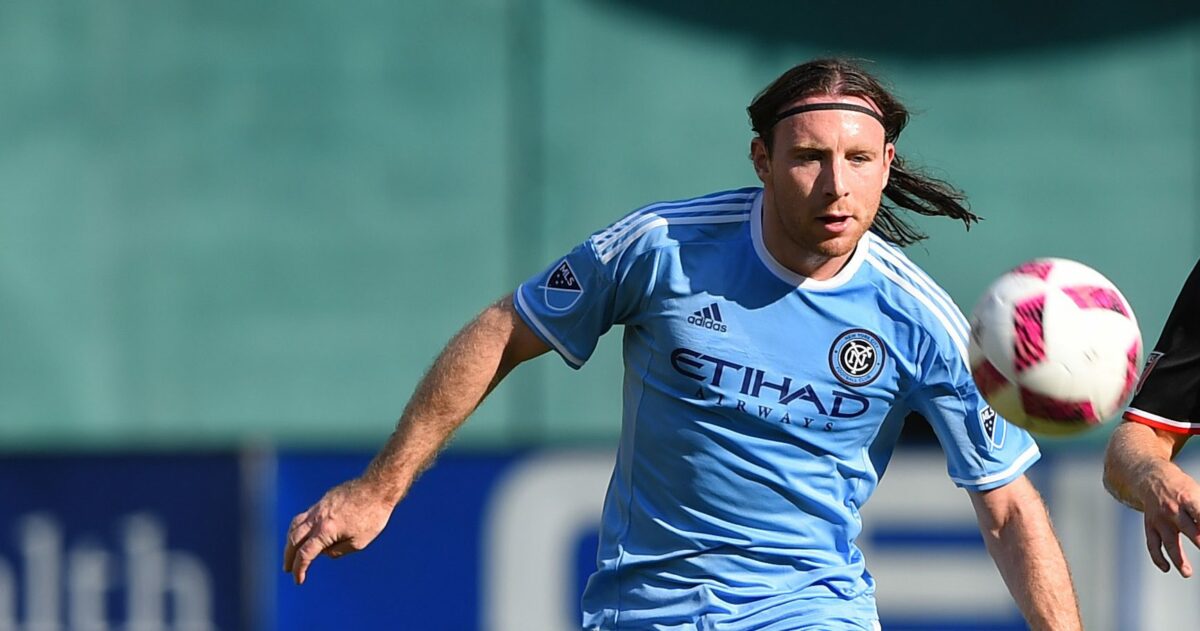 Two players are off to new teams after the second stage of the MLS Re-Entry Draft.

Former New York City FC midfielder Tommy McNamara will head to the Houston Dynamo and former Minnesota United goalkeeper Matt Lampson is on his way to the LA Galaxy.

The other 22 teams passed on their pick.

McNamara played the last four seasons with NYCFC. He scored 13 goals in 86 games with the team. He saw his playing time drop significantly last year and he only made 10 total appearances.

Lampson was the starting keeper for the Chicago Fire during their playoff season of 2017 and played for Minnesota United last year. He only played in eight games for them, though.

Both players will need to agree to new contracts with their new clubs.