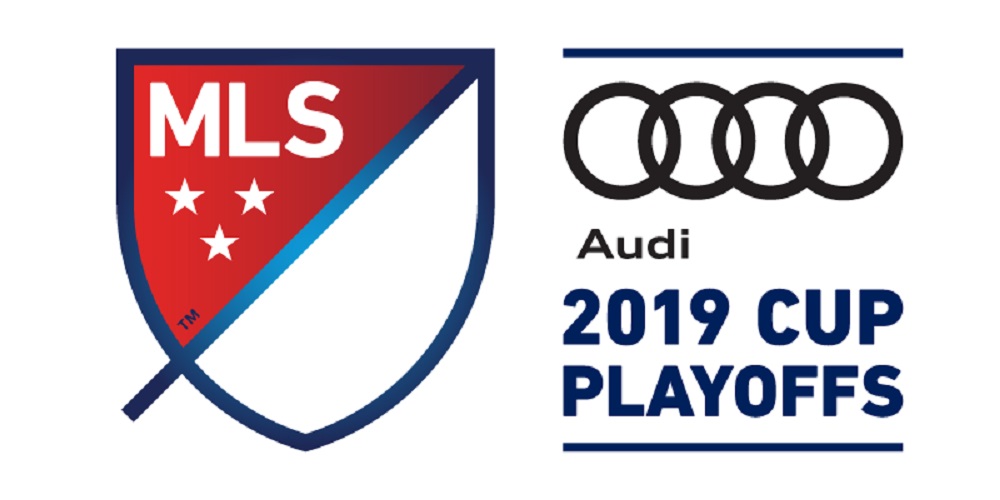 The 2019 MLS Playoffs are going to look a little bit different.

The league announced a change to their postseason format on Monday afternoon. The new tournament will be a straight bracket format with four rounds of single elimination matches.

The top seven teams in each conference will make the playoffs with the top seed receiving a first round bye. The remaining six sides will play single elimination matches with the higher seed hosting the game.

The format has expansion in mind. Once the league fulfills its goal of reaching 28 teams, half the league will qualify for the playoffs, which is right in line with other American professional sports leagues like the NHL and NBA.

In 2019, the playoffs will begin on October 19 and end with MLS Cup on November 10. That is the earliest date for MLS Cup since the 2002 Final was held on October 20. The entire thing will fit neatly between the October and November FIFA international windows, meaning there will be no interruptions for players departing for their National Teams in the middle of the playoffs.

The regular season schedule will remain unchanged under this format. Teams will still play 34 regular season matches between opening day on March 2 and Decision Day on October 6. Playoff teams will then have the entire October international break to rest up and prepare for the three week playoff sprint.

The league hops this new format will increase the emphasis on the regular season since home field means so much in the playoffs. Home teams have won about two-thirds of single elimination playoff matches under the previous format, including MLS Cup since the higher seed began hosting the match.

The league is also hoping to take advantage of better weather for the playoffs and feels the schedule fits in nicely with the 2022 World Cup, which will take place in November and December of that year.