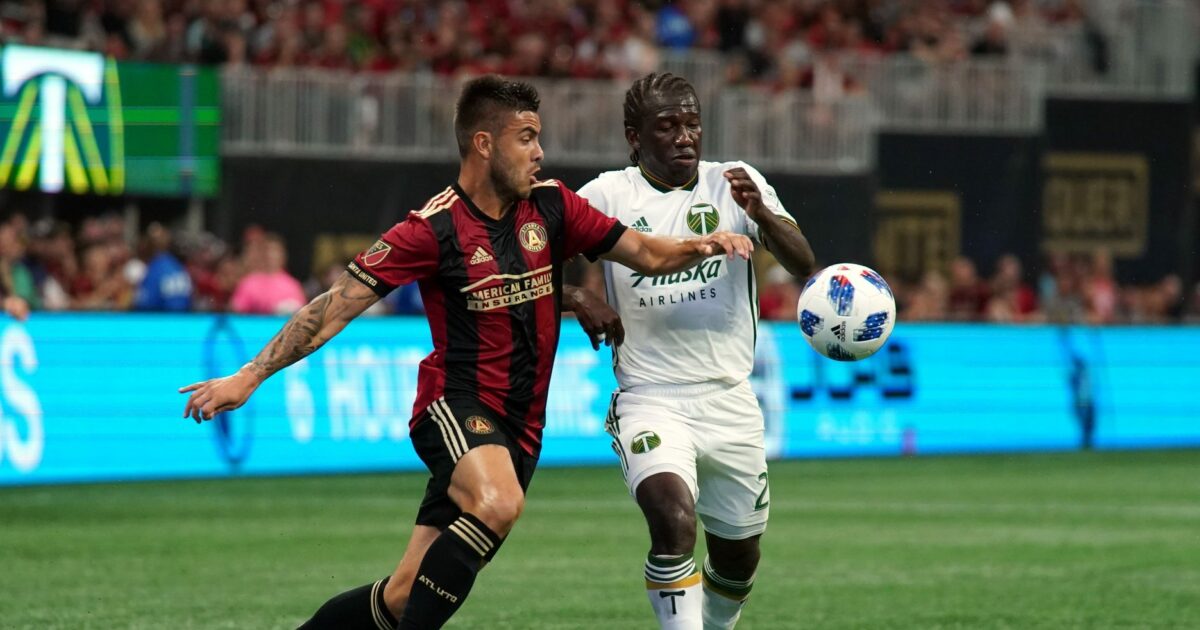 The day is finally here. The entire 2018 MLS season has led to this much anticipated MLS Cup Final.

Atlanta United and the Portland Timbers are ready to battle for league wide supremacy tonight in front of what should be an MLS Cup record crowd of more than 73,000 fans at Mercedes-Benz Stadium in Atlanta.

Atlanta United are the youngest franchise to get to MLS Cup since the league’s second season when Bob Bradley’s Chicago Fire won it all as an expansion team. They’ve done so thanks to the playmaking ability of Miguel Almiron, the prolific goal scoring of MLS MVP Josef Martinez, and top level coaching from Gerardo “Tata” Martino. Martino is already on his way out, but Almiron and Martinez are potentially lined up for big money moves to Europe, so Atlanta will hope to close out this opening chapter of their history with a win.

The Timbers are shooting for their second ever championship. They last lifted the trophy in 2015 when they beat the Columbus Crew 2-1 at MAPFRE Stadium. They have a former MVP of their own in Diego Valeri as well as the playmaking skills in Sebastian Blanco and the defensive prowess of Diego Chara.

The match kicks off at 8 p.m. eastern time tonight and can be watched on Fox or Univision.

Here’s all of SBI’s coverage leading up to the match:

SBI breaks down the MLS Cup Final by looking at both Atlanta United and the Portland Timbers. (READ)

The Timbers away success in the playoffs has them ready for Atlanta’s hostile environment. (READ)

Brad Guzan is ready for his first Cup Final since returning to the United States from England. (READ)

Atlanta captain Michael Parkhurst hopes his fifth MLS Cup Final is the one that finally wins it for him. (READ)

Neither MLS Cup contender chose to practice penalties in training before the match. (READ)

Andy Polo wants nothing more than to end his first season in Portland with a title and to return to the team in 2019. (READ)