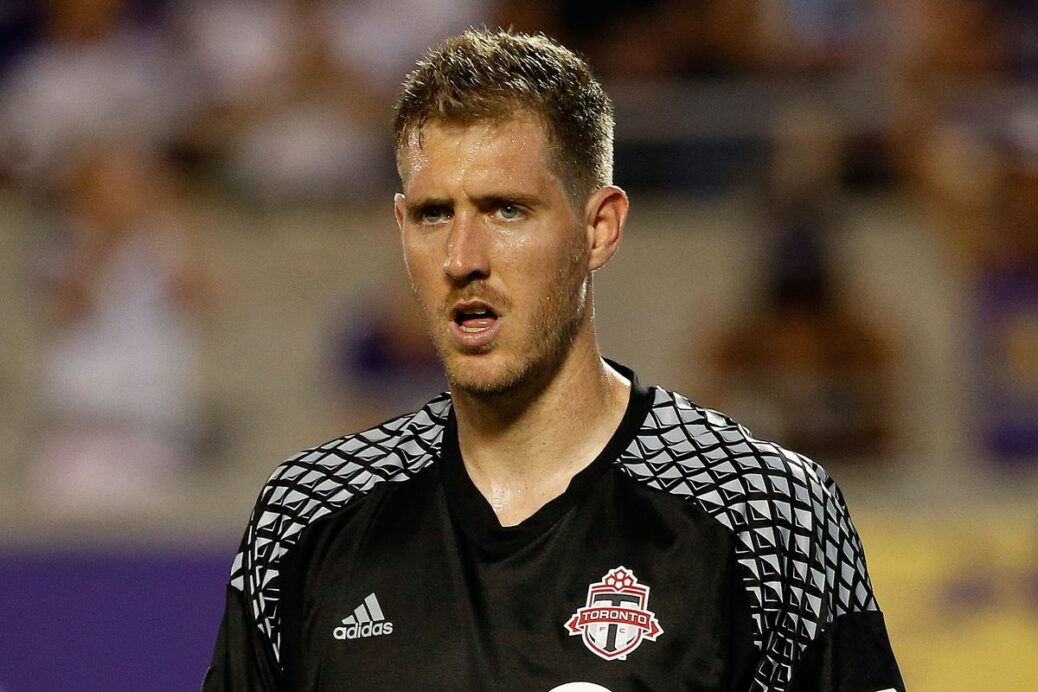 Clint Irwin is on his way back to Colorado.

The veteran MLS goalkeeper has rejoined the Rapids in a trade with Toronto FC on Friday which saw the Canadian club acquire a second-round pick in the 2019 MLS SuperDraft in return.

“We are happy to welcome Clint Irwin back to Colorado,” said Rapids Executive Vice President & General Manager, Pádraig Smith. “He is a talented goalkeeper who knows this team and city well. I know our fans will be looking forward to seeing him back between the posts at DICK’S Sporting Goods Park as much as we are.”

Irwin began his MLS career with the Rapids in 2013, making 32 appearances and keeping 10 clean sheets. He would then continue as the team’s No. 1 keeper the following two seasons before being traded to Toronto.

“I’m very happy to return to the club where I began my MLS career, and look forward to being a big part of the clubs future,” said Irwin.

Sporting KC bolstered their squad with the respective acquisitions of Rodney Wallace and Erik Hurtado on Friday.

In 123 matches, Hurtado contributed 17 goals and 13 assists with the Whitecaps since being the team’s first-round selection back in 2013. He also saw a loan stint with Norwegian side Mjøndalen in 2015, where he made 11 appearances.

Wallace began his career with D.C. United in 2009 and also made 120 appearances with the Portland Timbers between 2011-2015. After 44 appearances with NYCFC over the past two seasons, Wallace was not resigned.

He has won 29 caps with the Costa Rican National Team, scoring three goals.

Eduard Atuesta is staying with LAFC.

After arriving from Independiente Medellin in February, the midfielder signed a new three-year contract with the club after LAFC exercised the purchase option.

In his debut season in MLS, Atuesta made 25 appearances where he scored one goal and added two assists. He also appeared in three of the club’s four matches in the U.S. Open Cup.

“I really enjoyed my first season with the Club,” Atuesta stated. “We broke the record for most points by an [expansion team] by playing attractive soccer. I felt very confident and happy to have helped my teammates in our inaugural season.”

At the international level, Atuesta captained the Colombian U-20 Men’s National Team as the South American Championship last year.

The Philadelphia Union added depth to their attacking front on Friday with the signing of Brazilian forward Sergio Santos.

Santos, 21, joins the Union from Chilean Primera Division club Audax Italiano for an undisclosed transfer fee. He will occupy an international roster slot.

“Sergio is a young forward with potential and we are pleased to complete his signing,” said Ernst Tanner, Union Sporting Director. “When we met with him in Chile, it became apparent that he is a good fit for our club both as a player and as a person.”

“He took an unconventional route going to Chile on his own at age 19, but we have observed rapid improvement and development at Audax, and believe he is ready for this next step. We next look forward to integrating him as quickly as possible with the team at the start of preseason.”

In 16 league matches in 2018, Santos scored nine goals good for the team lead and 10th in the league scoring race. He has also appeared in the Copa Sudamericana and the Copa Chile Final.

Honduras has seen several players head to the Houston Dynamo and another one may reportedly be on his way to town.

The Dynamo are set to acquire Honduran defender Kevin Alvarez, MLS reported on Friday. Alvarez is set to play his final match for Olimpia this weekend and then join the Dynamo for the 2019 MLS season.

Alvarez. 22, has played his entire professional career so far with Olimpia, where he has totaled 57 appearances since 2013. He has worked his way through the Honduran Youth National Teams and has experience in the Concacaf Champions League.

Alvarez will become the fourth Honduran on the current Dynamo roster.