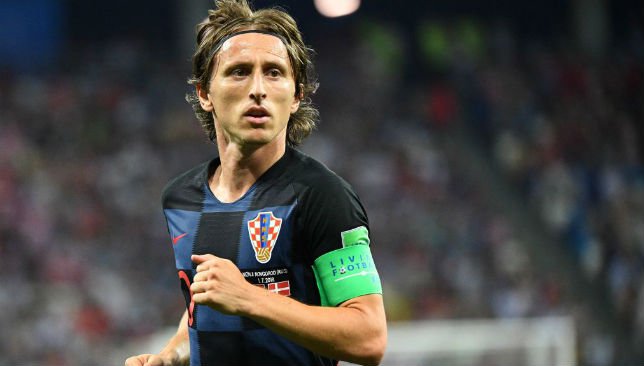 Luka Modric had a dream 2018, winning the UEFA Champions League with Real Madrid while helping Croatia to a runners-up finish at the World Cup.

The 33-year-old became the first player not named Lionel Messi or Cristiano Ronaldo to win the Ballon d’Or since 2008, lifting the trophy on Monday. (REPORT)

Southampton boss Mark Hughes was sacked on Monday following a 5-12-10 record with the Saints. (REPORT)

Jurgen Klopp has been fined by the English FA for his excessive celebration after Liverpool’s 1-0 win over Everton. (REPORT)

PSG’s Kylian Mbappe has been named the winner of the inaugural Trophee Kopa, given to the best young player under 21-years-old. (REPORT)

England-Netherlands and Portugal-Switzerland have been named the two semi-finals for the UEFA Nations League, following Monday’s draw. (REPORT)

Arsenal, Chelsea, and Manchester City have been handed favorable draws for the third round of the English FA Cup. (REPORT)

Arsenal’s Mesut Ozil could miss this week’s clash against Manchester United due to back problems, Unai Emery stated. (REPORT)

Gregg Berhalter has officially been hired as the next head coach of the U.S. Men’s National Team. (READ)