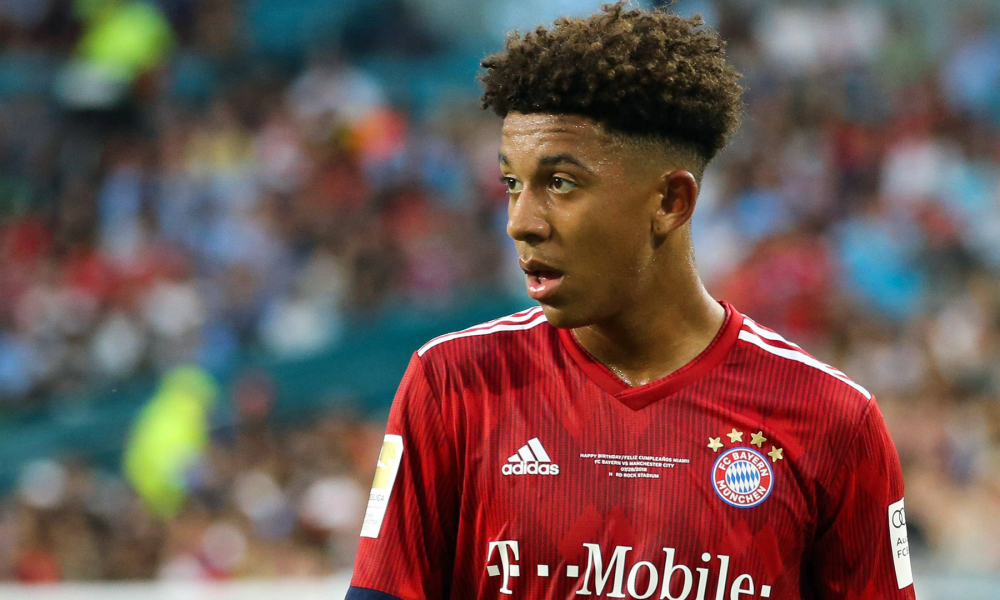 U.S. Under-20 national team defender Chris Richards has had to prove himself with Bayern Munich in order to earn a contract long-term with the club. After impressive stints with Bayern’s U-19 team, the 18-year-old is on the verge of a full move to the German giants.

FC Dallas and Bayern Munich are reportedly putting the finishing touches on a transfer which will keep Richards with Bayern, Goal reported on Thursday.  According to the report, the transfer would be a $1.25 million deal, making Richards the latest American teenager to take his talents to Germany.

After joining Bayern on-loan from FC Dallas this past summer, Richards impressed in the International Champions Cup against Juventus and Paris Saint-Germain. Richards has earned a consistent spot with the U-19’s, and has also returned to the U.S. U-20’s, most recently lifting the Concacaf Championship over Mexico.

Richards will be the second player with MLS ties to join Bayern in 2018, with Vancouver Whitecaps winger Alphonso Davies recently joining.