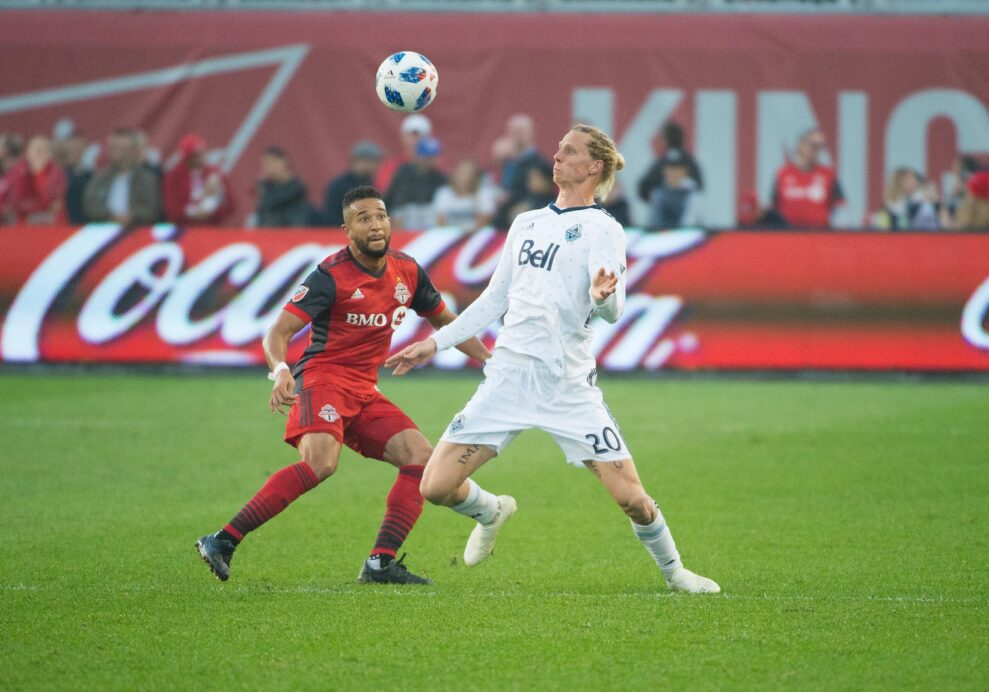 The defending MLS champions look ready to add an experienced left-sided player to the mix as they prepare for a busy 2019.

Atlanta United are set to sign former U.S. Men’s National Team midfielder Brek Shea, Goal.com reported on Thursday. The 28-year-old will reportedly sign as a free agent after the Vancouver Whitecaps failed to pick up his option.

Shea spent two seasons with the Canadian club since being acquired from Orlando City following the 2016 season. 2018 saw Shea record three goals and two assists in 28 appearances with Vancouver.

Shea’s versatility could make him a valuable asset for Atlanta United. He could help offset the departure of Greg Garza as an option at left back and left wingback, while also being able to play in attacking roles on the left flank.

After an unsuccessful stint with Stoke City in the English Premier League, Shea returned to MLS and is closing in on 200 career league appearances between his time with FC Dallas, Orlando City, and Vancouver.

The 6-foot-3 Shea also has won 34 caps for the USMNT and will see his season start quickly if he signs with Atlanta. The Five Stripes begin Concacaf Champions League play on Feb. 21st against Costa Rican Champions Herediano in the Round of 16.