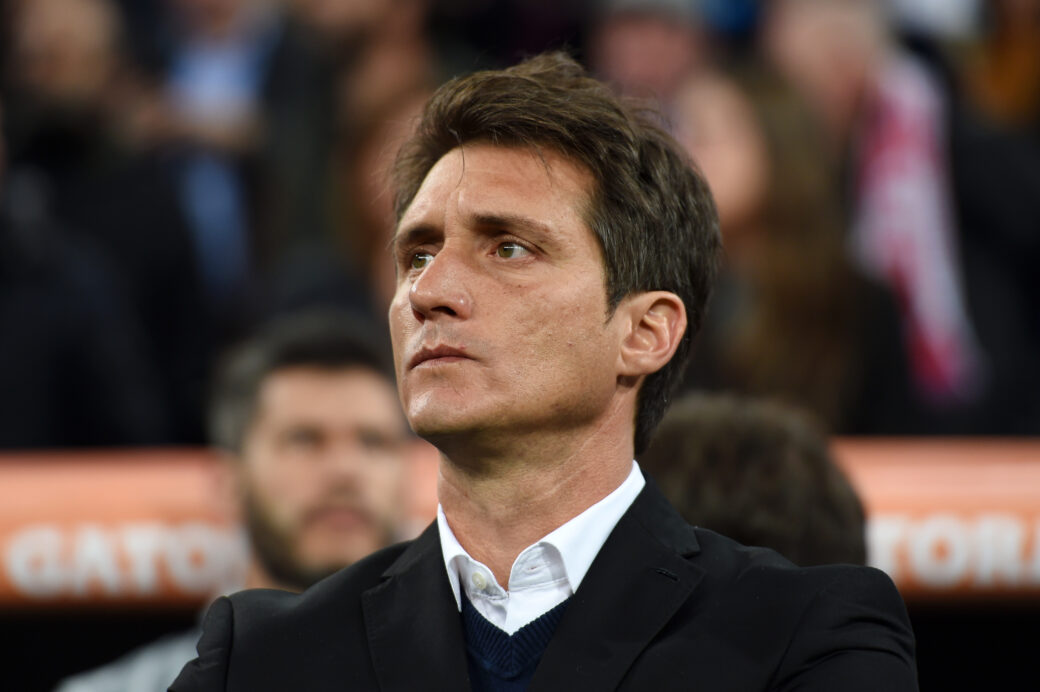 The LA Galaxy have reportedly finalized a deal to hire their next head coach, and are turning to a former MLS MVP to help turn the fortunes around for the suddenly struggling former league powerhouse.

The Galaxy have reached an agreement to hire Argentine coach Guillermo Barros Schelotto, the LA Times reported on Wednesday.

An announcement is expected next week on what the LA Times is reporting as a multi-year deal for the former MLS MVP, who won an MLS Cup title as captain of the Columbus Crew in 2008.

More recently, Schelotto found success as manager of Argentinian giant Boca Juniors, must recently leading the club to the final of the Copa Libertadores, where Boca lost to River Plate.

Schelotto’s reported hiring comes in the wake of reports previously linking candidates such as Caleb Porter, Dom Kinnear and Jason Kreis to the position that has been left open since Sigi Schmid stepped down in September.

Kinnear took over for Schmid, and helped lead the Galaxy to the brink of a playoff berth, but the Galaxy ultimately settled on looking elsewhere for a new coach and have settled on the 45-year-old Schelotto, who won a Copa Sudamericana title during a four-year stint in charge of Argentine side Lanus before taking over Boca Juniors in 2016. He won a pair of league titles with Boca Juniors.