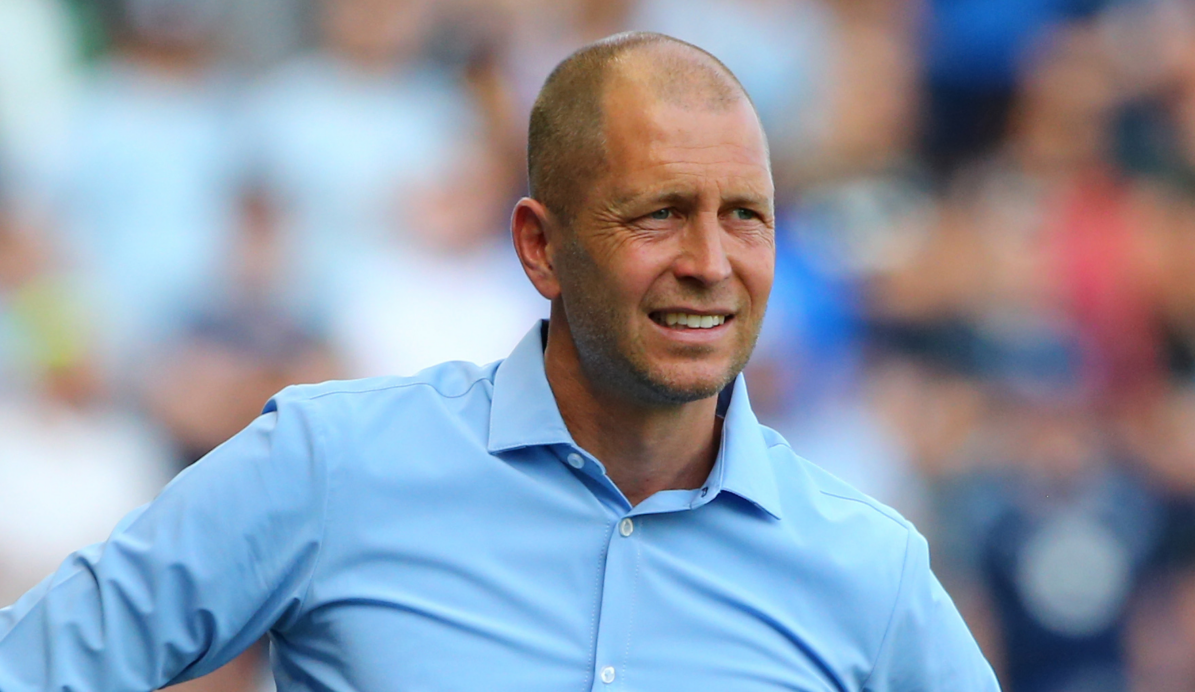 After a long wait, the U.S. Men’s National Team finally has its new head coach.

Gregg Berhalter has been announced as the new USMNT coach, ending a 13-month search for a new leader of the program after Bruce Arena’s resignation following the team’s failure to qualify for the 2018 World Cup.

The 45-year-old had been linked to the position for several months, with the U.S. Soccer Board of Directors approving Berhalter’s hiring on Saturday.

“This is a tremendous honor,” Berhalter said in a statement provided by U.S. Soccer. “Having played for the National Team I know what it means to represent our country. I believe in our players and our program, and together we will work to build something special and develop a team that will make our supporters proud.”

Berhalter will formally begin his role as USMNT coach in January, when he runs the national team’s annual January training camp, which will conclude with a friendly in late January against an opponent that has yet to be determined.

Berhalter coached the Columbus Crew for five seasons, leading the Crew to an MLS Cup Finals appearance in 2015, while posting a record of 74-69-50 during his five years in Ohio.

He then served as manager of Swedish first-division side Hammarby from 2011-13 before moving back to MLS with the Crew.

The former University of North Carolina defender played 358 appearances between seven teams in his professional career. Domestically, he’s played in England, Germany, the Netherland, and in MLS with the LA Galaxy.