SBI Question of the Day: How much of an impact will Ibrahimovic have on LA Galaxy in 2019? 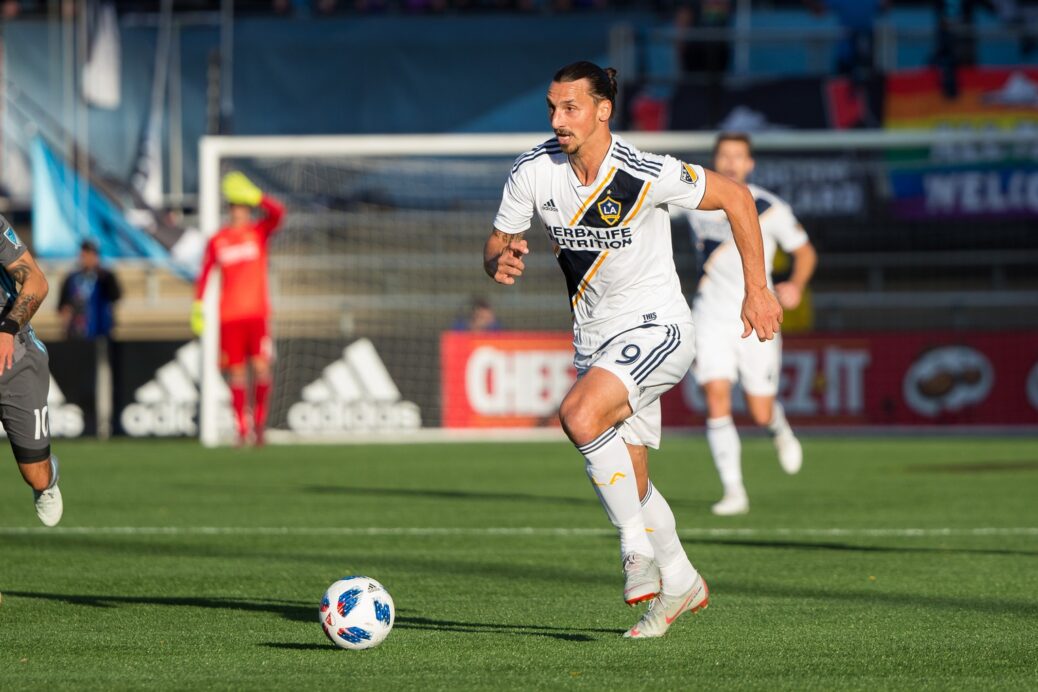 Zlatan Ibrahimovic took Major League Soccer by storm when he arrived with the LA Galaxy in March.

Twenty-two goals and 10 assists later, the 37-year-old forward was named to the MLS Best XI.

On Monday, Ibrahimovic confirmed he’ll be back with the Galaxy, who currently are without a coach after missing out on the postseason, for the 2019 campaign.

With one of the most eccentric goal scorers MLS has ever seen back in the fold for 2019, we want to know your expectations of the Swedish forward.

Vote in the poll below to let us know how much of an impact you think Ibrahimovic will have on the Galaxy next year.