SBI Question of the Day: Who is the winner of Tuesday’s MLS three-team trade? 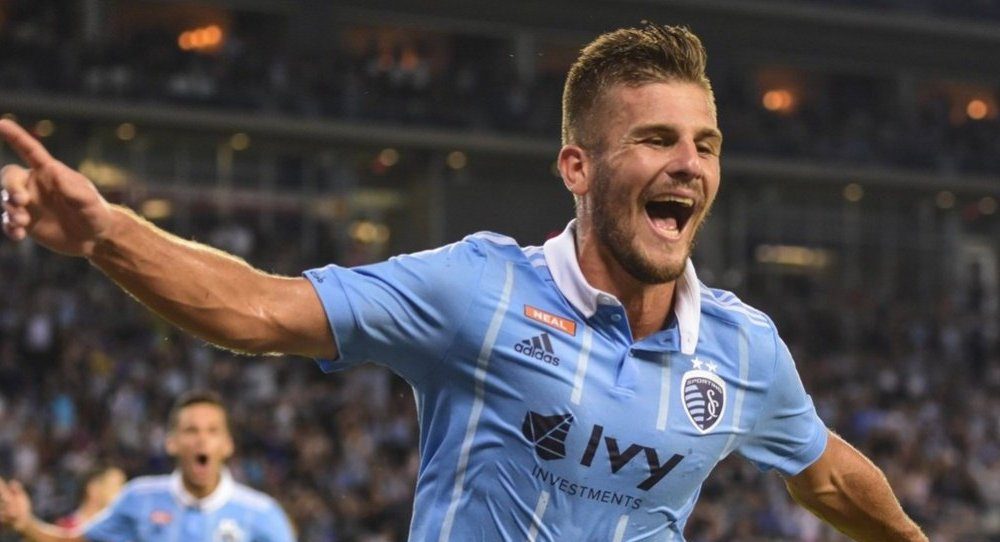 Major League Soccer has rarely seen three-team trades occur in the offseason but Tuesday saw the latest installment with a trio of players being exchanged to new clubs.

New England’s Kelyn Rowe, Colorado’s Edgar Castillo, and Sporting KC’s Diego Rubio will all be playing for new teams in 2019 after being shuffled. SKC seemed to be the clear winner as they got a veteran defender plus $300,000 of combined General and Targeted Allocation Money from the Rapids for Rubio’s services.

All three players appeared in 25+ matches in 2018 and bring different skill sets to the table. Castillo showed positive signs with the Rapids despite what was a disappointing season overall for the Western Conference club.

Rowe was a consistent performer for the Revolution during his lengthy stay in New England while Rubio recorded double-digit goals in his second full season under Peter Vermes.

With each of the three players now preparing for new scenery, we want to know who you think the winner of the three-team trade was.

If you don’t think any of the teams won the trade or thought it was too tough to pick a winner, let us know in the comments section why.