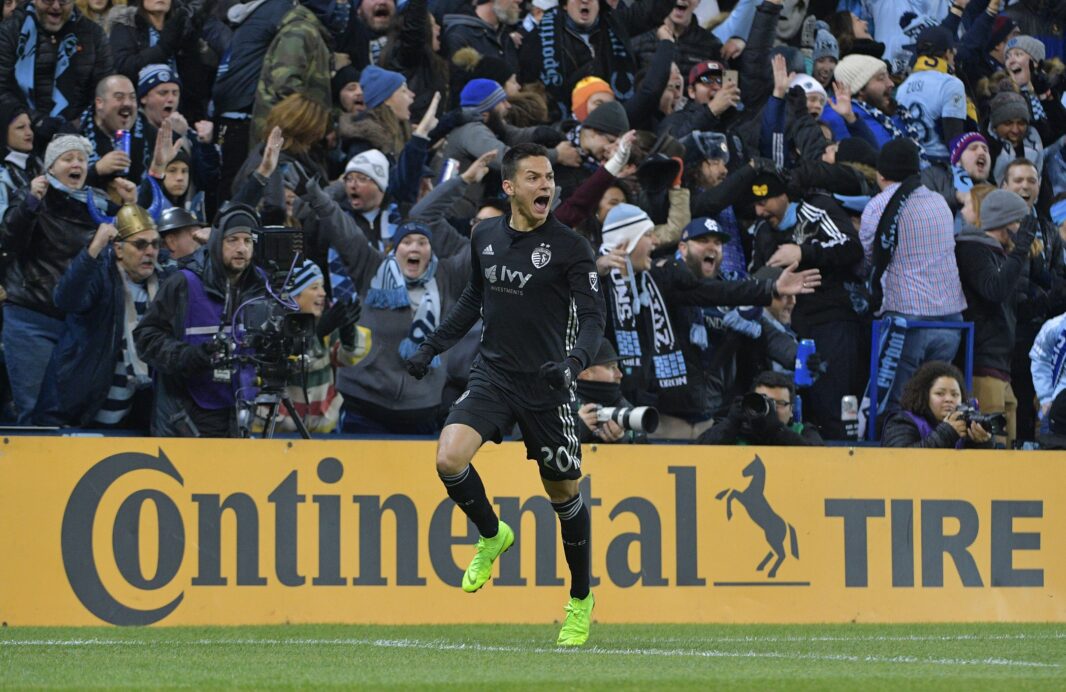 The five Major League Soccer participants involved in the 2019 Concacaf Champions League learned of their first opponents on Monday night.

Atlanta United, which hosts MLS Cup on Saturday night, takes on Costa Rican side Herediano in their its foray into continental play.

The fourth spot for American MLS clubs will be determined on Saturday, with the New York Red Bulls or Portland Timbers occupying the position in the tournament.

If Atlanta wins MLS Cup, the Red Bulls will play Atletico Pantoja of the Dominican Republic, but if the Timbers take MLS Cup, they’ll be inserted into that matchup.

Canadian champion Toronto FC will take on Independiente of Panama in the round of 16.

The dates of both legs in each of the eight matchups will be announced at a later time.

CCL Round of 16 Matchups