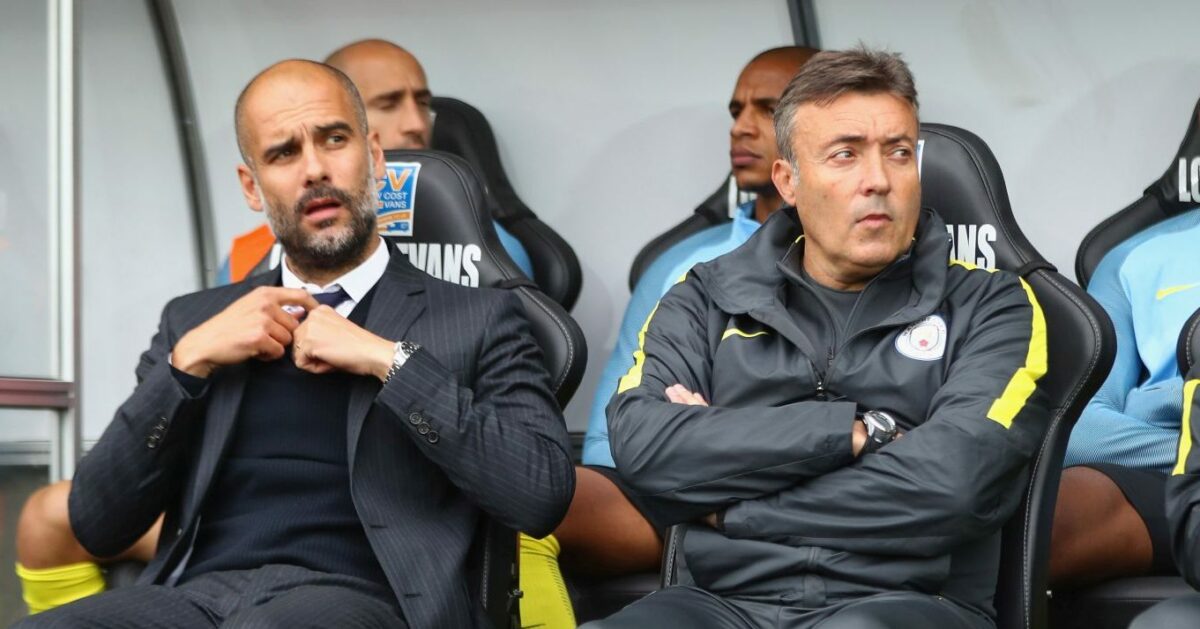 The revelations from Der Spiegel’s Football Leaks are still being felt as the Premier League faces the possibility of one its clubs being removed from the Champions League due to financial fair play wrongdoing.

Diego Maradona’s colorful post-playing career life finds him in Mexico where he unsurprisingly continues to be the center of attention. This week it’s for all the wrong reasons.

Manchester City could be banned from the Champions League as UEFA investigates whether the club mislead European soccer’s governing body over its finances. (REPORT)

The fifth-place team in the Premier League this season could replace Manchester City in the 2019/20 Champions League if the team is hit with a ban. (REPORT)

The Mexican Football Federation has opened an investigation into an incident between Dorados de Sinaloa manager Diego Maradona and fans. (REPORT)

Southampton are set to name former Red Bull Leipzig coach Ralph Hasenhuttl its new coach with a deal that lasts until 2021. (REPORT)

PSG’s home game against Montpellier on Saturday has been postponed due to security concerns in the wake of protests in Paris. (REPORT)

Ada Hegerberg’s the winner of the first women’s Ballon d’Or was asked to twerk by one of the presenters. (REPORT)

Liverpool coach Jurgen Klopp has been fined £8,000 for his celebration after Divock Origi’s game-winning goal in stoppage time of the Merseyside Derby on Sunday. (REPORT)

Argentine legend Juan Riquelme has called the Copa Libertadores final second leg the “most costly friendly in history” due to the game being moved to Madrid. (REPORT)

Aerolineas Argentinas announced that River Plate and Boca Juniors fans will travel on to separate flights to Madrid for the game on December 9. (REPORT)

Chelsea coach Maurizio Sarri has admitted the club’s policy of only offering one-year deals to players over 30 has hampered negotiations with the likes of David Luiz and Cesc Fabregas. (REPORT)

Jose Mourinho has refused to disclose injury info to Manchester United TV ahead of Wednesday’s game against Arsenal. (REPORT)

Mourinho says his top-four target for this season has changed following a 2-2 draw with Southampton on Saturday. (REPORT)

Sadio Mane is a doubt for Wednesday’s game against Burnley due to a cut he suffered in the Merseyside Derby. (REPORT)