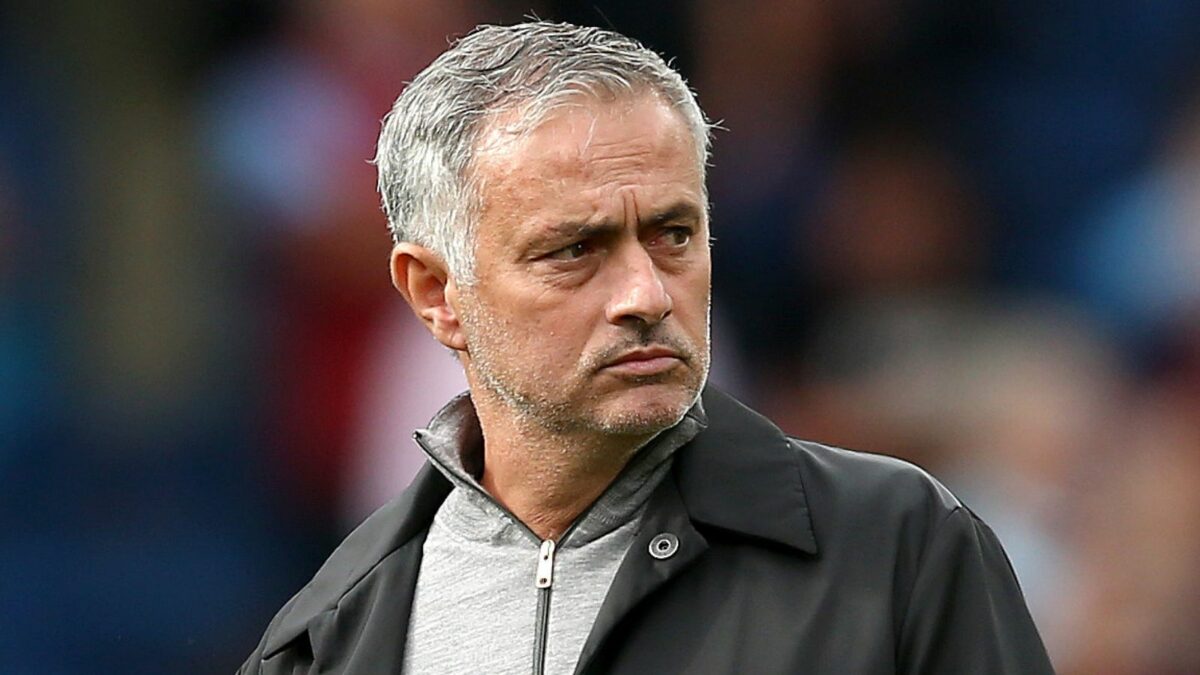 Jose Mourinho may have been labeled as the Special One but there was nothing special about his run with Manchester United. Tuesday morning saw the 55-year-old sacked by the Premier League club following a humiliating loss to rivals Liverpool on Sunday.

Despite stating that he had not lost the dressing room, Mourinho’s two-and-a-half year reign ended with Michael Carrick ready to take over until a new manager is appointed. (REPORT)

With a permanent long-term manager yet to be decided, former Manchester United striker Ole Gunnar Solskjaer is set to become the Red Devils interim manager if the club can negotiate his release clause from Norweigan side, Molde. (REPORT)

PSG midfielder Adrien Rabiot has been indefinitely benched due to contract refusals. (REPORT)

Manchester City’s Kevin De Bruyne is pushing for full fitness as his team prepares for a tough stretch of matches. (REPORT)

Romain Gall, Ethan Horvath and several other Americans learned their fate for the Europa League Round of 32. (READ)

Zlatan Ibrahimovic announced his return to the LA Galaxy for 2019. (READ)

Liverpool’s date with Bayern Munich headlined the Champions League Round of 16 draw on Monday. (READ)

With Zlatan returning to the Galaxy for 2019, SBI wants to know how much of an impact you think he will have? (READ)