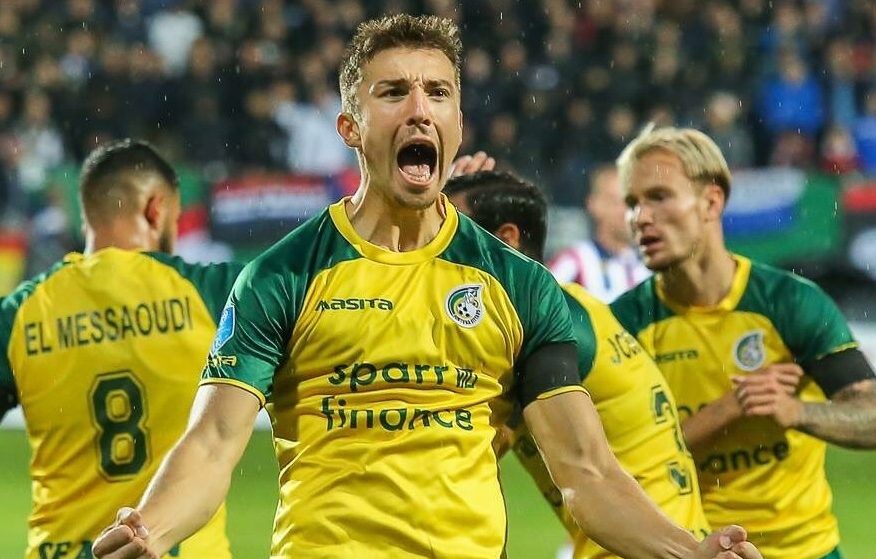 Andrija Novakovich ended a goal draught on Wednesday with a beautiful strike against one of the Netherlands top sides.

The U.S. Men’s National Team forward scored his club’s lone goal in their 4-1 defeat to Feyenoord sending Fortuna Sittard out of the KNVB Cup.

With his team trailing 1-0, Novakovich made a strong run before beating a defender and sending his shot beneath a sprawling Feyenoord goalkeeper.

This was Novakovich’s fifth goal of the season for Fortuna Sittard and his first goal for the club since September. Novakovich also bagged an assist against Feyenoord in December.

Fortuna Sittard will take on Vitesse on Jan. 27th as they return to Eredivisie play.