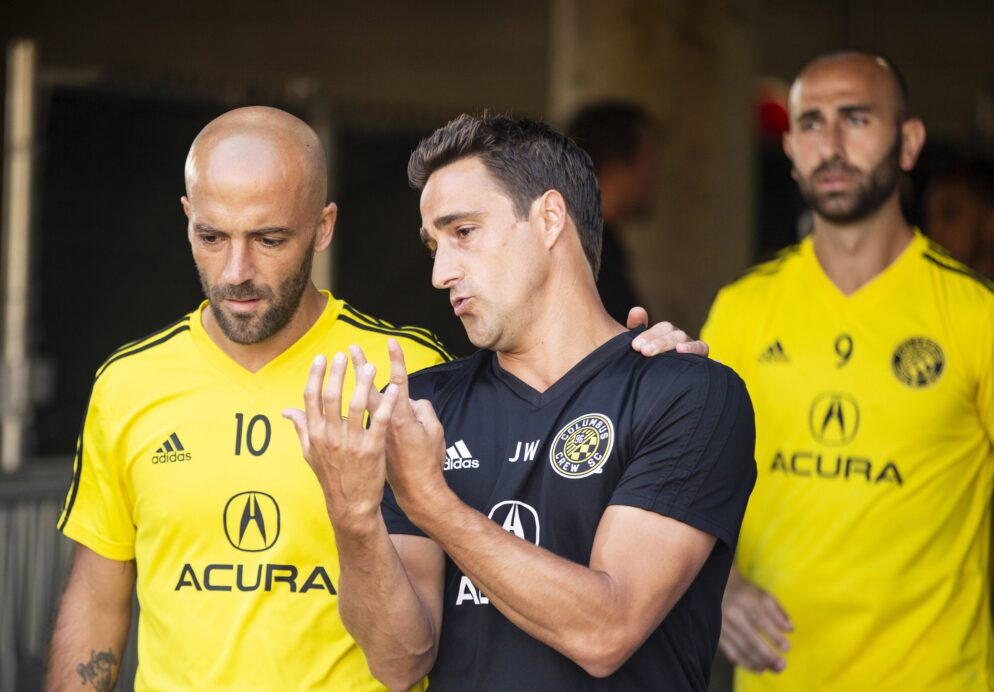 Former USMNT player Josh Wolff, who was an assistant under Berhalter in Columbus, was announced one of Berhalter’s assistants on Wednesday.

The USMNT also introduced former Philadelphia Union assistant B.J. Callaghan as a strategy analyst and assistant coach, Steve Tashjian as the head performance expert and Darcy Norman as the movement and conditioning coach.

“In putting together the staff, we looked for coaches with considerable backgrounds in four different areas: World Cups, Concacaf, MLS and Europe,” Berhalter said. “This group checks those boxes, and we are confident their wealth of experiences will be beneficial to the players and for the development of our program.”

In addition to the four members of the staff announced on Wednesday, Nico Estevez, who was with Berhalter in Columbus, will join the staff as an assistant pending the approval of his work permit.