Berhalter’s tactics against Panama had first choice squad in mind 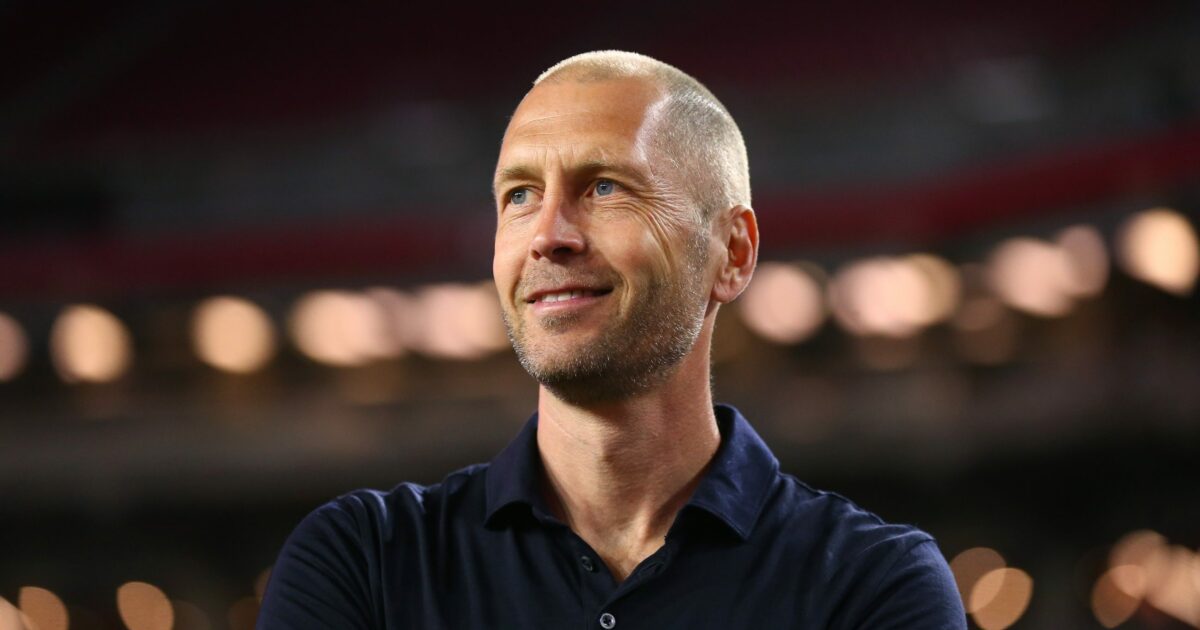 It’s hard to take a lot from the U.S. Men’s National Team during their January Camp friendlies. The team doesn’t usually feature players that will factor in when it comes to competitive games and they are usually taking on another nation’s second choice squad at best. This situation leads to few viable conclusions, despite the often positive vibes that emerge.

This January Camp takes on a different scope with Gregg Berhalter coming on as head coach. This is the first chance anyone has to see what he intends to do with the team on the field and how he wants them to play in the future, specifically how the team will work when the European based players come into the side. While Berhalter didn’t want to dismiss the efforts of the 23 players he had available on Sunday night, he also admitted that he and his staff are looking at how those other players can contribute.

The 3-0 win against Panama on Sunday went just about as anyone would hope for. The USMNT controlled possession and offered a strong look at how they want to play with the ball under their new leader.

Berhalter had his team line up in a 4-3-3 formation with Gyasi Zardes as the lead striker and Jeremy Ebobisse and Corey Baird operating as winger/forwards. Djordje Mihailovic and Cristian Roldan operated as duel attacking midfielders, with Michael Bradley serving as the deep-lying defensive midfield anchor. Finally, the fullbacks, especially Nick Lima, consistently lobbed crosses forward and made overlapping runs into the center of the pitch in roles that were very fluid, even by modern fullback standards.

The system looked like a 4-1-4-1 at times, and Lima’s movement took him into defensive midfield positions on occasion, leading to some interesting tactical variations.

It was a fluid system that asked a lot of players to take on various duties on both ends of the field. With the ball, the wide midfielders and forwards interchanged several times as they tried to open up space for themselves and their teammates. The first goal demonstrated that perfectly as Lima jumped into the play to help set up Baird’s run down the wing.

In the rare moments Panama was able to get forward, Zardes and Mihailovic were tracking back defensively. The forwards and midfielders pressed fairly high as if they were trying to implement a Pep Guardiola-type system of trying to win the ball back quickly.

This was obviously not the first choice squad that Berhalter will use when competitive matches return this summer, but it doesn’t take much effort to see how the A-team will fit into this system.

Jozy Altidore can man the target striker role, with Josh Sargent and Bobby Wood offering competition for the spot. Christian Pulisic can take on the role of Jeremy Ebobisse on the left wing creating chances and floating in to take shots himself. Weston McKennie and Tyler Adams could work together in central midfield, with Bradley providing support underneath. Finally, DeAndre Yedlin would have a blast playing in the same role as Nick Lima, where he can use his speed and intelligence to create plays going forward while being a hard tackling right back on defense.

Overall, Berhalter was happy with the data his team provided on the win and he seems to think that it was a good starting point to build on in the near future.

“When I addressed the group after the game, I said it was a good baseline,” the head coach said. “It gave us enough content to work with. Some of the movements we were working with on the wings were very complicated movements. It involves three players interchanging and still with the intention of disorganizing the defense to get behind their line. You can see it.”