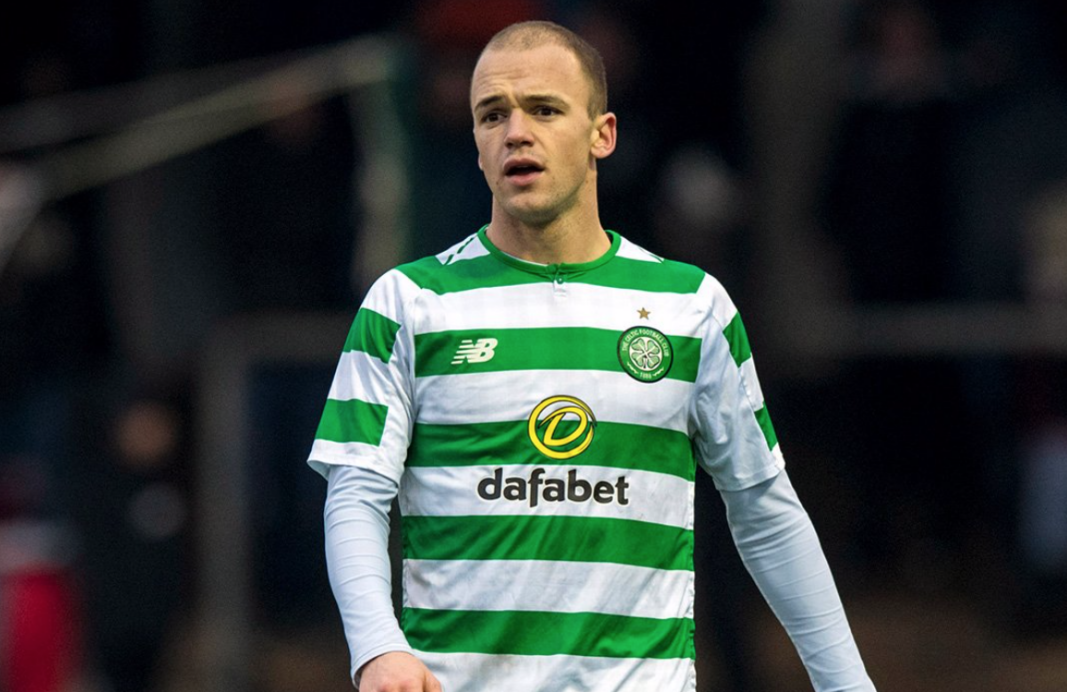 The list of Americans in Europe has expanded with Scottish giants Celtic FC bringing in a pair of players who recently completed their NCAA careers.

Andrew Gutman and Manny Perez have each signed three-and-a-half year contracts with the club. Both players will return to America to begin their professional careers on loan.

Andrew Gutman has joined USL Championship side Nashville SC for the 2019 season while Manny Perez will be loaned to hometown club North Carolina FC who also compete in the USL Championship.

Gutman is the most recent recipient of the MAC Herman trophy which is awarded to the top collegiate player in the nation. The 22-year-old scored 11 goals and added nine assists in his senior season with the Indiana Hoosiers.

Manny Perez is a member of the U.S. U-20 National Team and recently concluded his second and final season with North Carolina State. Perez scored five goals to pair with his four assists in 2018.

“It is a huge honor to sign with Celtic FC, one of the biggest clubs in football. From my time visiting Glasgow, it was clear to see the scale, the spirit and the professionalism of the club,” Manny told the Celtic’s website.

“When I realized Celtic FC wanted to sign me permanently, I was really honored. I know Celtic is a huge name in football, they have tremendous supporters and it is a club where I believe I can flourish as a player,” Gutman said.

🆕🇺🇸 We can confirm the club has signed young Americans @_andrewgutman and Manny Perez on three-and-a-half-year contracts.

Both players will continue their development through loan moves back in the USA. Welcome to #CelticFC, Bhoys! 🍀

The list includes Timothy Weah, who is on loan at Celtic from PSG, Matt Polster who recently signed with Rangers, Ian Harkes who left D.C. United for Dundee United, and Ian McGrath who took a similar route from NCAA to professional deal in Scotland.